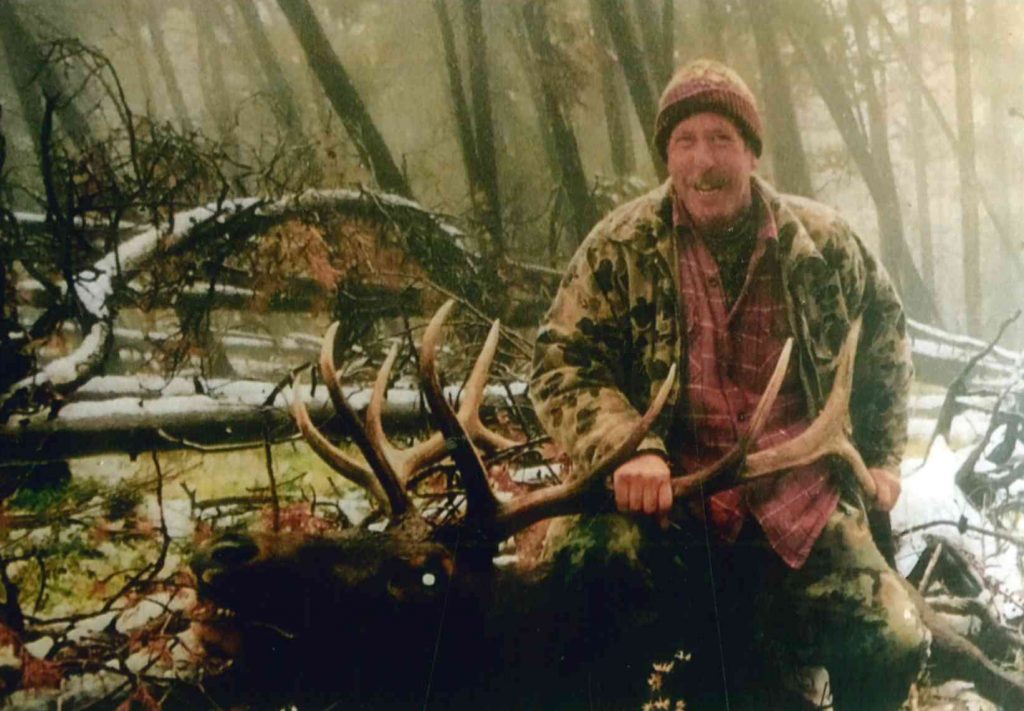 Ronnie Charles Lawson, 59, passed away peacefully on Monday, April 15, 2019 at his home in Raytown, Missouri after a tough fought battle with Multiple Myeloma. His wishes were to be cremated with no services. His family and friends will celebrate his life at a future date. Ronnie was born November 1, 1959 at USAF Base in Cambridgeshire, England.

Ronnie loved being outdoors, he was an avid hunter, had been to Montana Elk hunting several times. He enjoyed his time with the guys at the cabin in Unionville, Missouri hunting turkey, deer and fishing. Ronnie worked for 29 years at a grain elevator later known as Bartlett  Grain in Fairfax, Kansas as a Millwright until he was diagnosed.

Ronnie was preceded in death by his parents; Margaret Anne and Donnie Gene Lawson of Unionville, Missouri.

Ronnie was strong, courageous, a fighter until the end and did things his way – he is loved and will be missed.

In lieu of flowers memorial contributions are suggested to Kansas City Hospice or the the University of Kansas Cancer Center in his name.