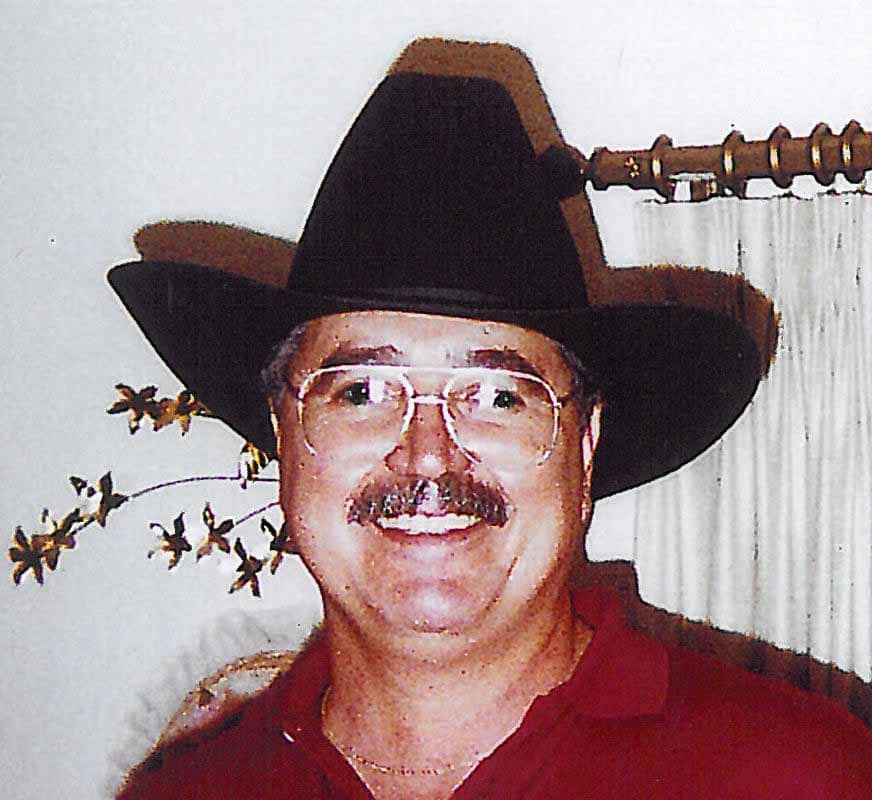 Adon F. Salazar, 65, of Independence, Missouri passed away Friday, August 12, 2011 at home surrounded by family.
Adon was born August 2, 1946 in Clovis, New Mexico to Arsenio Salazar and Dolores Gutierrez.  He lived in Tucumcari, New Mexico until 1954 when he moved to Vallejo, California with his family.  He graduated from Vallejo High School in 1965.  He then joined the Navy in 1966 and worked on the guided missile frigate The USS England.  He was released from active duty in 1970 and honorable discharged in 1972 as a shipfitter metal smith petty officer 3rd class.  While in the Navy, he received the National Defense Service Medal, the Vietnam Service Medal and the Vietnam Campaign Medal.
After leaving the Navy, Adon became a “jack of all trades”, working odd jobs including a firefighter in American Canyon, California and a metal worker in Crocket, California until he went to work for Pacific Gas and Electric as a roving operator for the power generation division in Tormey, California.  He then transferred in 1983 to the hydropower plant in Balch Camp, California, was injured on the job in 1985, and took disability leave in 1986.  He officially retired from PG&E in 2001.
After his injury in 1985, Adon moved from Balch Camp to Fresno, California where he met and married Lisa Bruns-Powell and had 2 children Christina Sierra and Steven Adon.  They then moved to Independence, Missouri in 1989 where he adopted Lisa’s daughter Stacey Sharee and became a stay at home dad to the 3 children.  To help his family financially, he worked odd jobs around town which always made for excellent adventures and great stories which he would share with the family around the dinner table.  Later, in 1995, wanting to get away from the hustle and bustle of the city, he moved his family to Warsaw, Missouri where he and Lisa owned a lake house.  The children grew up in Warsaw and each graduated from Warsaw High School before continuing on into higher education.
In the last few years of Adon’s life, he traveled frequently between Vallejo, California visiting his mother, brother and sister and Independence, Missouri where his children were living while still keeping a small trailer down at the lake “just to get away.”
Adon was best known for his various hobbies and activities that he enjoyed throughout his life including digging for old whiskey and soda bottles across the country, being an avid hunter and fisherman (both large and small game) and traveling around the world in the Navy and later around the country with his family.  Adon loved to cook and eat and would never turn down a chance to plant a garden.  From raising tomatoes and onions to jalapeno and peter peppers, there was always fresh produce to eat.  He also enjoyed playing cards, teaching his children the “ins and outs” of poker and enjoying a good bluff.  Adon never knew a stranger.  He was always picking up hitchhikers and talking to random people in line, able to find something in common with even the most unlikely people.
Adon was preceded in death by his mother, Dolores Arias, his step-father Jose Arias, father Arsenio Salazar and great nephew Aiden Losado.  He is survived by his wife Lisa Bruns-Salazar, daughter Stacey Gaumer and son Steven Salazar, all of Independence, Missouri as well as his daughter Christian Potter and husband Ian of Buckner, Missouri.  He was the proud grandfather of 6 grandchildren: Ava, Sarah, Brodie, William, Knox and Aydan.  He is also survived by his sister, Teresa Losado and husband Mike of Vallejo, CA,  brother Louis Arias and wife Doris of Fairfield, CA, sister Frieda Sena and husband Paul of Tucumcari, NM,  brother Lawrence Salazar currently serving in Iraq, several aunts and uncles, nieces and nephews and close friends.
In lieu of flowers, the family is requesting that donations be sent to Children’s Mercy Hospital, Kansas City for all of the wonderful care they give to the children of the Midwest. (arr. Heartland Cremation & Burial Society, 816-313-1677)