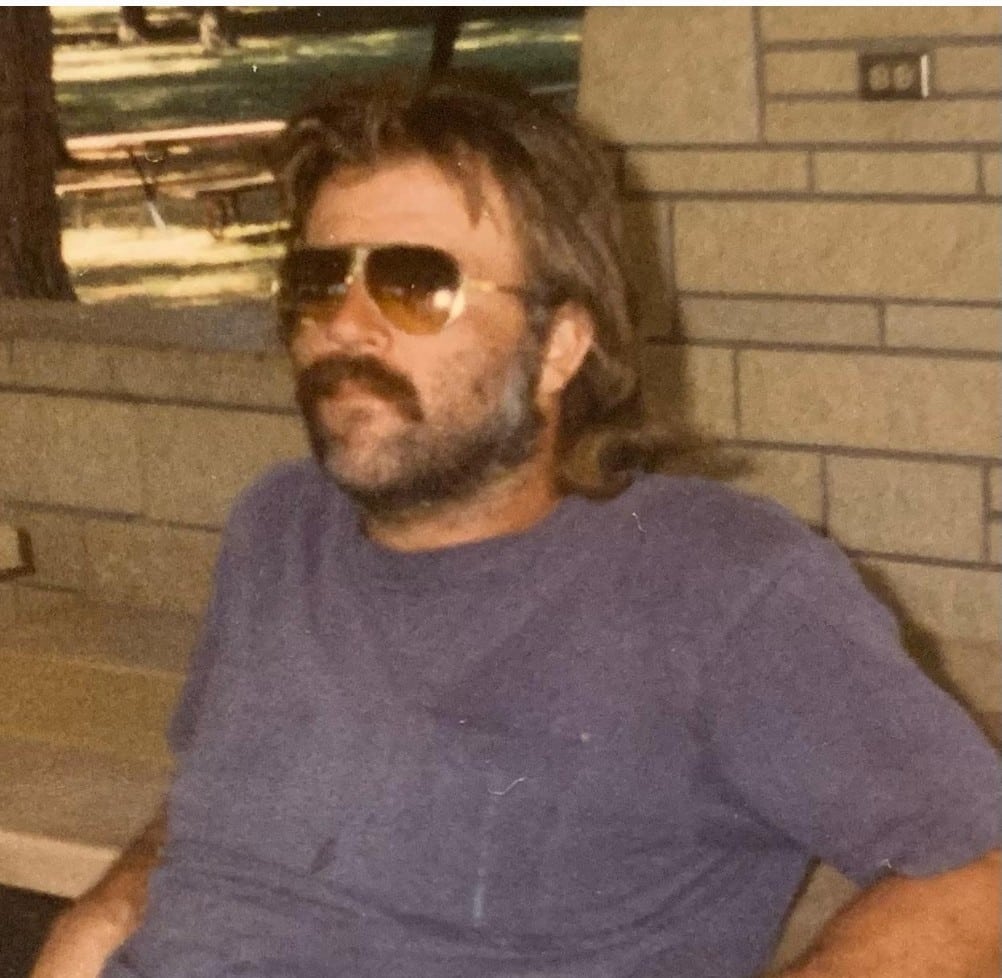 Russell Lee Davis, 64, passed away peacefully on October 13, 2022 at Wesley Medical Center, Wichita KS. He lived most of his life in Pratt, KS, working in the oilfield industry. He was a voracious reader of everything, but particularly enjoyed anything related to science. His expansive knowledge base would quickly be realized as soon as he would strike up a conversation.

Spending time with Russ meant you could easily become involved in a debate, of which you would most likely walk away from in amazement. All of the kiddos loved spending time in his presence, he always encouraged them to expand their creativity, which meant you could see them jumping from a 2-story house down onto a trampoline or spending all of his spare cash on water guns resulting in a never-ending water-gun fight.

He lived his life on his own terms, which he felt was a great way to live. To continue his interest in science, Russ chose to be a tissue donor, he will then assist researchers at the Forensic Anthropology Center “the Body Farm”.

He leaves behind his kiddos, Nicole, Ashley, Terry, Misty (predeceased), his mother Norma, siblings Debbie, Delbert, Connie, Norman, Rose, & Mimi, as well as several grandkids, nieces & nephews, all of whom adored him. He will be greatly missed by his family and friends, who wish to thank the wonderful SICU nurses at Wesley Medical Center. To honor his memory and love for science, the family encourages others to become an organ / tissue donor.