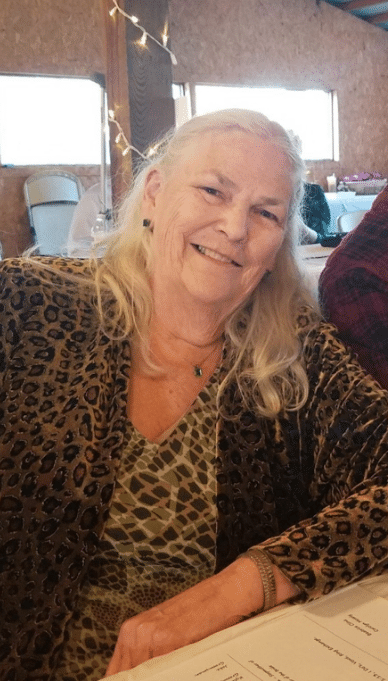 No traditional services will be held. A Celebration of Life will be scheduled at a later date.

Sally was born on May 2, 1950 in Battle Creek, Michigan. She retired from Hubbell Power Systems after 34 years of service. She loved to be surrounded by her family and friends. Christmas was her favorite holiday to celebrate with them. She was an avid bowler, quilter, loved to read and was the comedian of the family.

Sally was preceded in death by her mother and father, Paul Snedeker and Beatrice Cline, as well as a sister, Sandy Childres.

She is survived by her husband, James McPheeters, of the home; step-father, Lester Cline; and sister, Carol (Mel) Wilson, both of Coshocton, Ohio. She is also survived by two daughters, Tina (Todd) Adams of Columbia, Missouri and Paula Curtis of Thompson, Missouri; step-sons, Larry and Jamie McPheeters; and step-daughters, Kelly McGlothlin and Lisa Hardesty.

Sally was loved by so many and will be greatly missed.