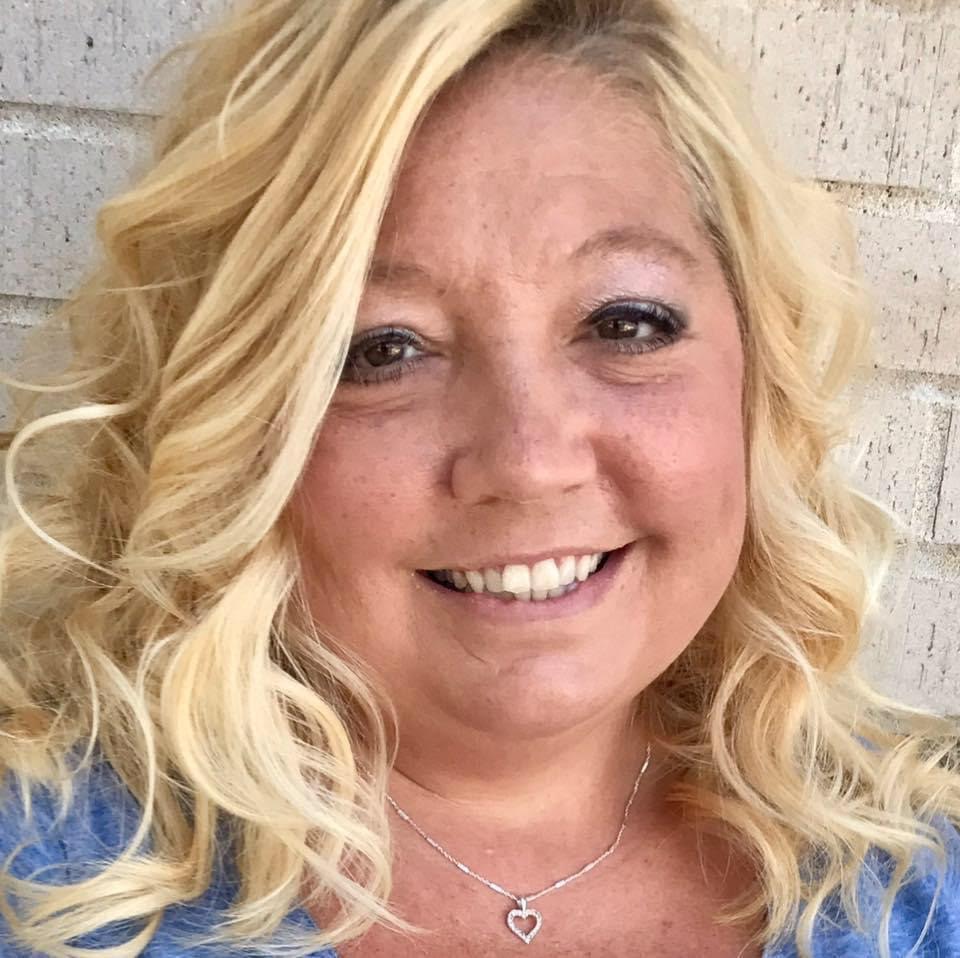 Samantha was a wife, mother, grandmother, aunt, and great-aunt all at the young age of 49. Her heart was bigger than life, and was always there for you in your hour of need. She was extremely giving of herself and time. She loved to spend time with family. Samantha also loved garage sales, and was willing to try new things and be adventurous. She spent countless hours at her pool entertaining her kids, their friends, her nieces and nephews, and in recent years, her grandson and great niece and nephews.

The world here on earth has truly lost an angel, but now she has passed onto a new chapter to her eternal life beside her two sons that she so desperately missed along with all of her other family members who have passed.