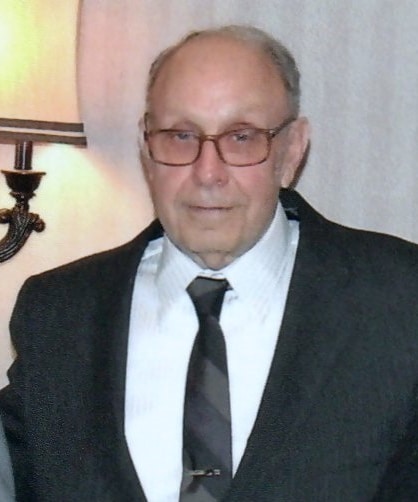 Samuel was born and raised in Wayne City, Illinois to Horacia Wilson and Blanche Parkhill Wilson on August 24, 1935.  He served in the US Army and was stationed in Germany and married Christa A. Kusch of Berlin on October 15, 1960 and moved to the Kansas City area.  They were a residence of Independence, Missouri.  He was retired from Consolidated Freightways and a member of many years with the Teamsters.  He is proceeded by death of his wife and five siblings, Fern, Roy, Marvin, Paul and Ruth.  He enjoyed spending time with his family and the love of animals.  He is survived by his daughter Lynna & Steve Begemann of Independence, Missouri.  Grandson Eric Begemann and his wife Mehak of Lee’s Summit, Missouri and grandson Alex Begemann of Independence, Missouri.

In lieu of flowers, contributions can be made to Missouri Veterans Home in Warrensburg or to Crossroads Hospice.