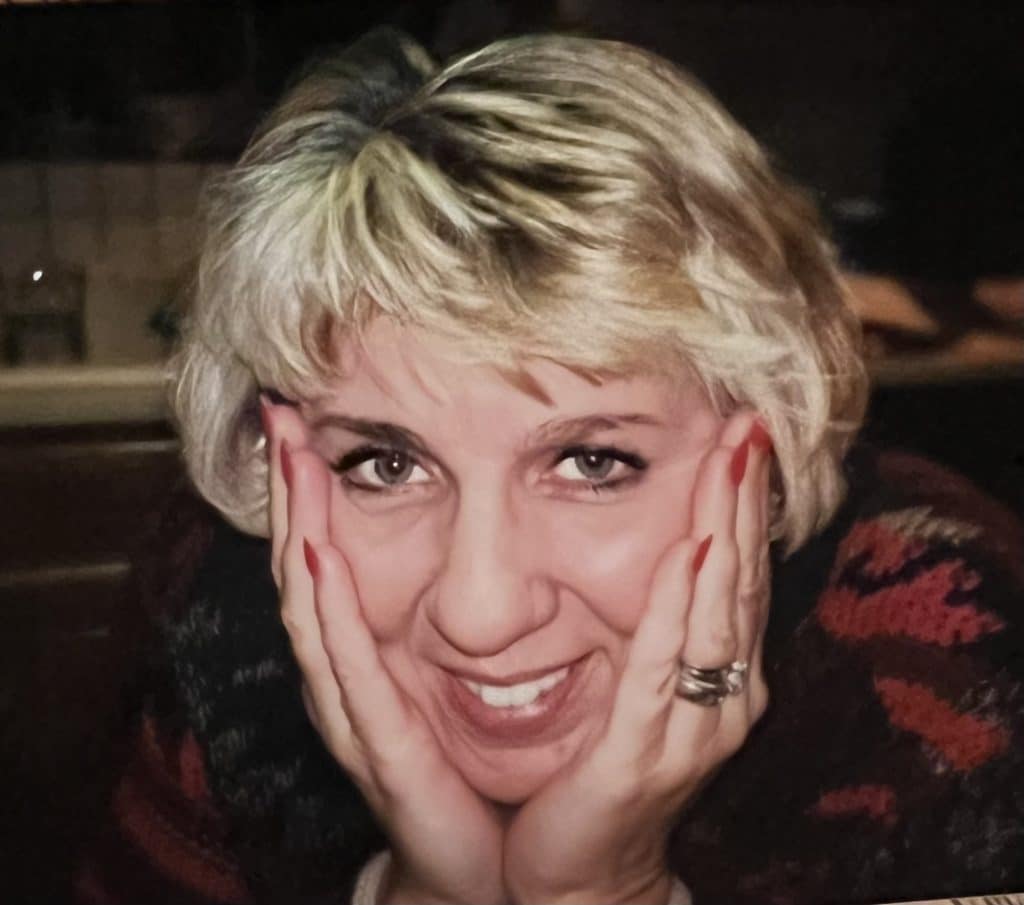 Sandy was born June 4, 1944, in Kansas City, Missouri. She was raised in a loving, Christian, and musical home alongside her two siblings, Judith and Marshall. She was often quoted as saying, “I have always loved singing and since my family was so active in church growing up, I had plenty of opportunity to develop that talent”. Sandy spent most of her life involved in music and theater. Sandy graduated from Paseo High School in 1962.

Sandy worked many jobs throughout her lifetime starting as a secretary for GE Credit and later running a home childcare service. Her love of children led her to go back to college where she earned her Bachelor’s of Arts degree in Elementary Education from the University of Missouri Kansas City. Her teaching career spanned 21 years beginning with Ingels Elementary school and then on to Dobbs Elementary where she retired in 2004.

Sandy spent 25 years enjoying time and making memories with her husband and family in their second home at the Lake of the Ozarks. Upon retirement, she and her husband bought a motorhome and began traveling. In 2008, Sandy and her husband purchased a home in Mission, Texas where she again became involved with music and theater; running a big band jam session and started a drama club. In 2018, Sandy moved into The Meadows of John Knox where she thrived on activity and friendships.