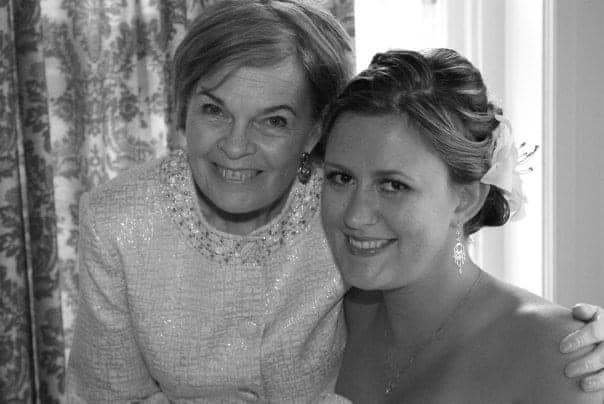 Sandra (Sandy) Lee Cobb (70)  passed away surrounded by family on January 7th, 2021.  Sandy was born on February 22, 1950 in St. Louis, Missouri. Truly a survivor of many illnesses and circumstances, she fought through to the very end.

Sandy was a devout Catholic and spent all of her time and love on her daughter.  She lived in St. Louis, MO for most her life working as a staffing coordinator at St. Mary’s Hospital.  She then moved to Kansas City to be closer to her family.  Through surviving stomach cancer while pregnant with Melissa, to being diagnosed with Multiple Sclerosis late in life, and being an amazing and caring single parent working multiple jobs to care for her family, Sandy proved she was a fighter.

If you knew Sandy, you would say she was a firecracker and always had a bit of an ornery side to her.  She could tell you every NFL team’s win and losses.  She was truly happy when Sunday came so she could sit down in front of the tv and talk strategy. She battled more illnesses and conflict than most could face but still did it with class.  Sandy was so loved and will be missed greatly but we have comfort that she is now at peace.

Sandy was preceded in death by her parents Virginia Marie and Leo H. Schicker, and stepmother Emma Schicker.  She is survived by her daughter Melissa (Dan) Martin and two grandchildren Madison and Gibson, along with her brother Lee (Mary) Schicker, and niece Emily (Rob) Thompson, and their children Max and Sophie. As well as her stepbrother Dan (Pat) Mueller.