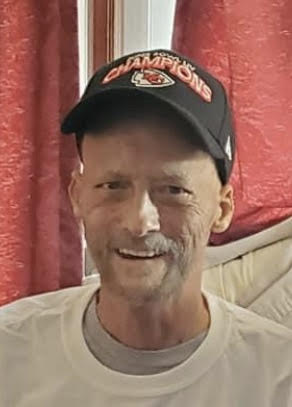 Scott had a lifelong love of music, and was a proficient beginning guitar player by the age of 9. More recently, for the past six years, Scott enjoyed playing in his band, Farm Sickle Stick, which performed at many venues in the Kansas City area. Scott also enjoyed nature, birds and wildlife, and he and his family made nearly yearly camping trips to the mountains of Oregon, Idaho, Wyoming, Colorado or South Dakota. In October of 1992, Scott graduated at the top of his class from the National Aviation Academy in St. Petersburg, Florida. Scott was devoted to both his son Scott Michael and wife of 20 years, Misty, who he lovingly cared for in her sickness until her passing in March of 2019.

He was preceded in death by father, Clyde Rinker and wife, Misty Huskey.