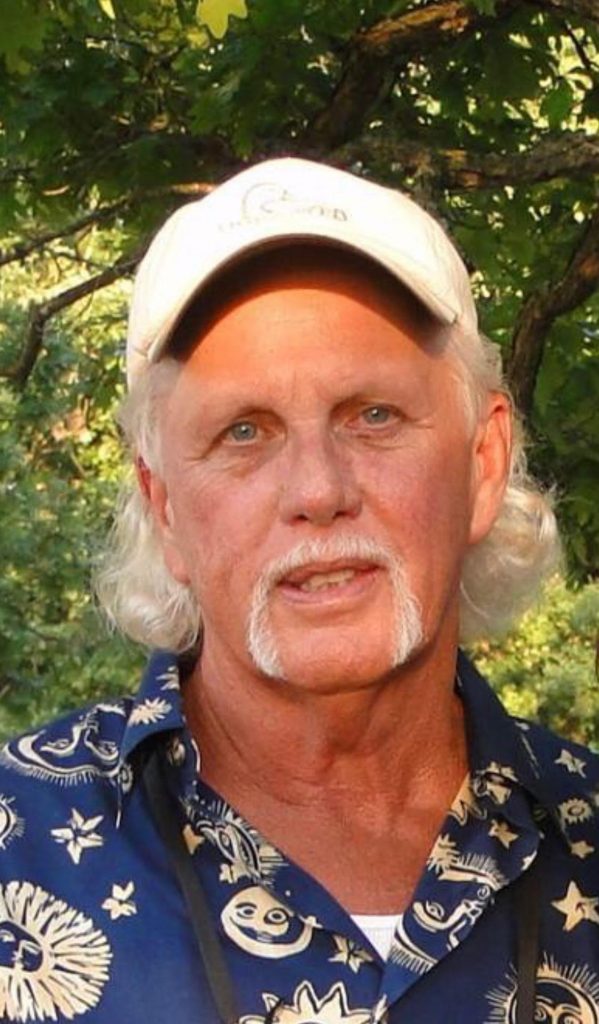 On  August 28th, 2021 Sheldon Gentry, loving husband, father, and papa, passed away unexpectedly at age 69 at his home in Jefferson City. He was born December 20th, 1951 in Cape Girardeau, the son of William Gerald Gentry and Roma Sue (Robertson) Gentry.
Sheldon graduated from Jefferson City High School Class of 1970. He loved football and went out for the team his freshman year and was told he should go join the band. By his senior year he was captain of the football team.
He graduated from Central Methodist University in Fayette where he was twice nominated Small College All American.
Sheldon was a founding member of the Jefferson City Rugby Club (JCRC). He was proud of the brotherhood that developed within the rugby club.
Sheldon had a passion for fishing from a young age that he never grew out of. He took that passion to a competitive level. He was most proud of qualifying for the Redman All American and finishing in the top 20.  He treasured and loved all of the relationships that evolved from rugby and fishing.
The highlight of his career was working with Gentry Real Estate and Gentry Kaiser Construction.
He leaves behind his wife Pamela Gentry, his daughter Jenna (Kyle) Thompson of Rhineland, step-daughter Brandy (Ryan) Herigon of Jefferson City; his grandchildren Cruze and Gentry Thompson, step-granddaughter Riley Herigon; and all the friends he left behind that were considered family.
His annual hunting expeditions with his daughter Jenna and his small entourage in Edina was his greatest time of the year, he gave up on teaching Jenna how to fish because all she would do is feed the ducks. Sheldon was a gentle soul with a big heart who loved life, his family and his friends. He could always be found with a cooler of cold Coors Light ready to celebrate a successful day in the woods or on the water, or just because.
A celebration of life will be held on October 15th from 5-8pm at Knights of Columbus 1822 Tanner Bridge Rd. Jefferson City, Mo. 65101. The family welcomes stories and photos to share.