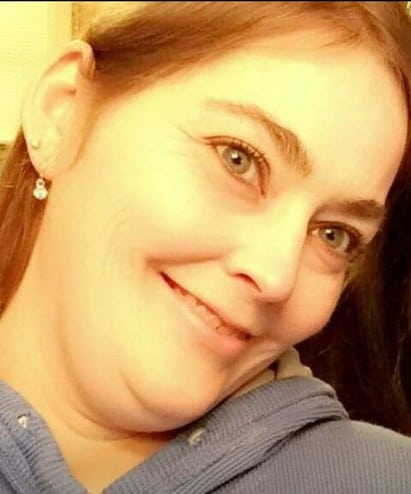 Sherry Lattin was a beloved children’s pastor, dedicated wife and mother, sister, daughter and soon to be first time grandmother. Sherry had a heart for children and the sweetest spirit. Along with being a avid coupon-er, Christian t-shirt supporter and so many other things. She was always ready to be a blessing in others lives.