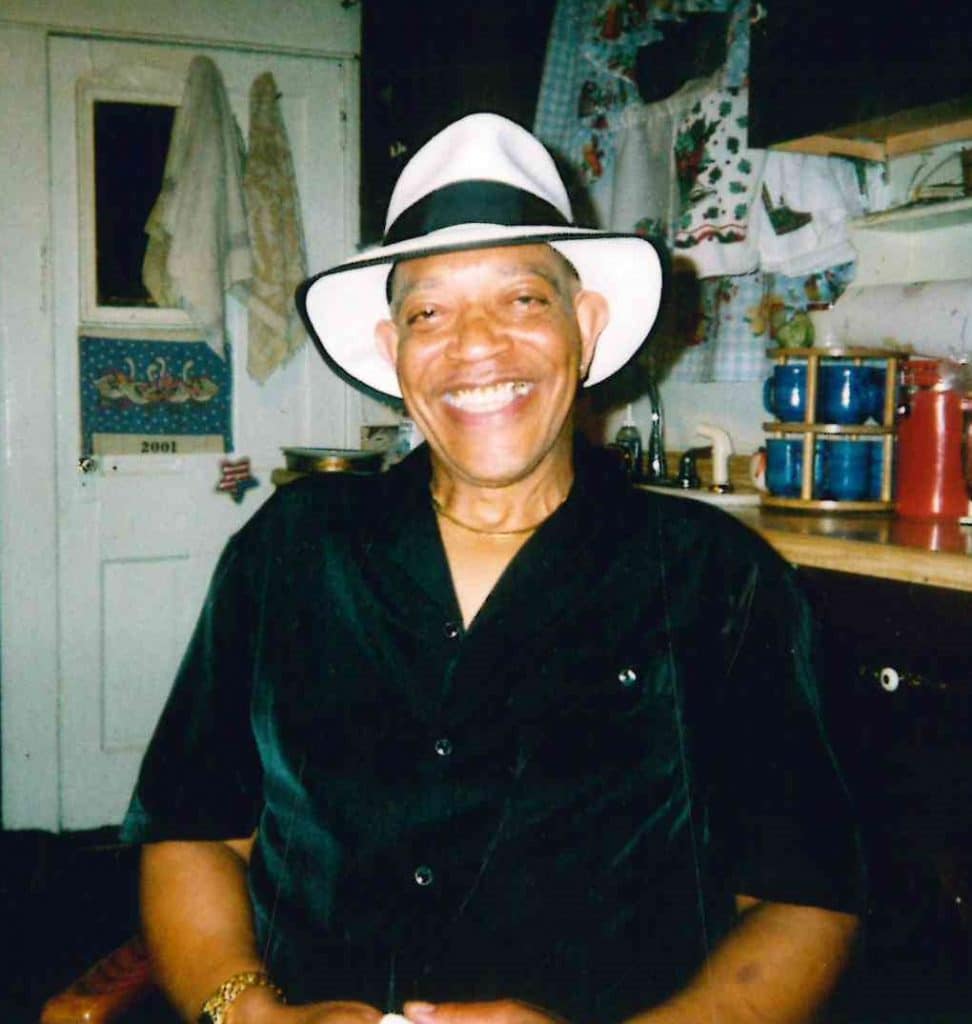 He joined the Navy on November 28, 1966 and ended his Navy career on August 4, 1970. While in the Navy he became an aircraft mechanic, obtained the National Defense Service Medal, and fought in the Vietnam War. He met Orlean Frances McElroy on November 22, 1969. He later adopted Orlean’s daughter Tiffanie Renee McElroy and married Orlean on February 23, 1972. Together they had three children La Triviette Angela Grant, Brianna Orlean Grant, and Stanley Angelo Grant II.

Stanley obtained his Associates in Science Degree from East Los Angeles College on June 19,1976. He went on to become a certified respiratory therapist on July 19, 1986 and was later a registered respiratory therapist on December 1, 1990.  Stanley was a very intelligent, strong, fearless, and confident man who deeply loved his family. He enjoyed being around family. He was diagnosed with colon cancer in October of 2012 and passed away from it on April 24,2018 at 10:40 pm at the Kansas City Veterans Administration Hospital.