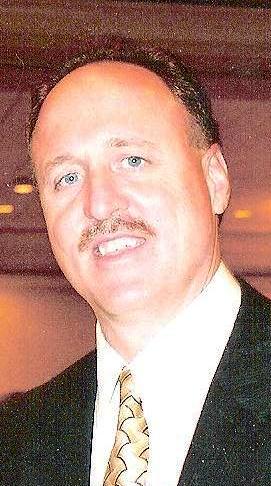 At the time of his death, he was employed as a security guard with Uni-Guard in Kansas City.  He was an active member of the World Revival Church in Kansas City.  Previously Stan lived in Fort Worth, Texas for over 20 years where he held several security positions and enjoyed being a volunteer assistant coach for youth football.  Stan was a graduate of Jefferson City Senior High School in 1979.  He played on the Jefferson City Jays State Championship football teams during the 1976-1978 seasons.  Stan graduated from the University of Missouri-Columbia in 1983.   He played on the Mizzou Tigers football team from 1980-1982.

He was preceded in death by his father, Sterling L. Green, Sr., his mother, Mary C. Green-Stratman, and step-father, Herman H. Stratman.