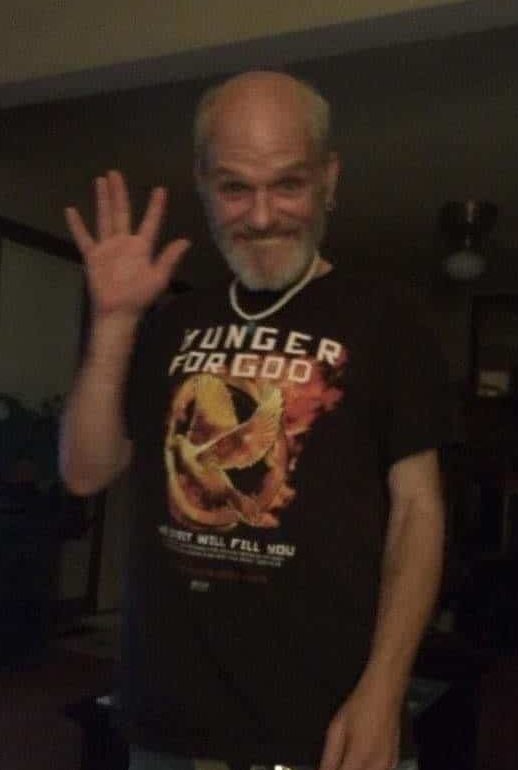 Stephen Cunningham, 66, of Blue Springs, Missouri, went home to be with the Lord on Saturday, December 10, 2022. Stephen fought a valiant, faith-filled battle with multiple myeloma and the symptoms it caused. Throughout the battle, he continued to rely on the Lord’s promises and spread the Gospel’s good news of our loving Savior, Jesus, wherever he was and with whomever he met.

Memorial Services will be held at Cornerstone Church in Blue Springs on Thursday, December 15, 2022, at 3 PM with a small meal following. An additional celebration of life will be held in Jackson, Missouri, at a future time.

Stephen will be remembered for his warm, blue eyes, his sense of humor, and his generosity of spirit. He would give you the shirt off his back, his last five dollars. Stephen even collected things that he would have to fulfill the need as they came up. Stephen struggled with things, as we all do, but he always loved God. Even as the bones broke down, the pain increased, he was a servant asking how he could help and pray for you.

In lieu of flowers, consider honoring Stephen by donating to your local foodbank.