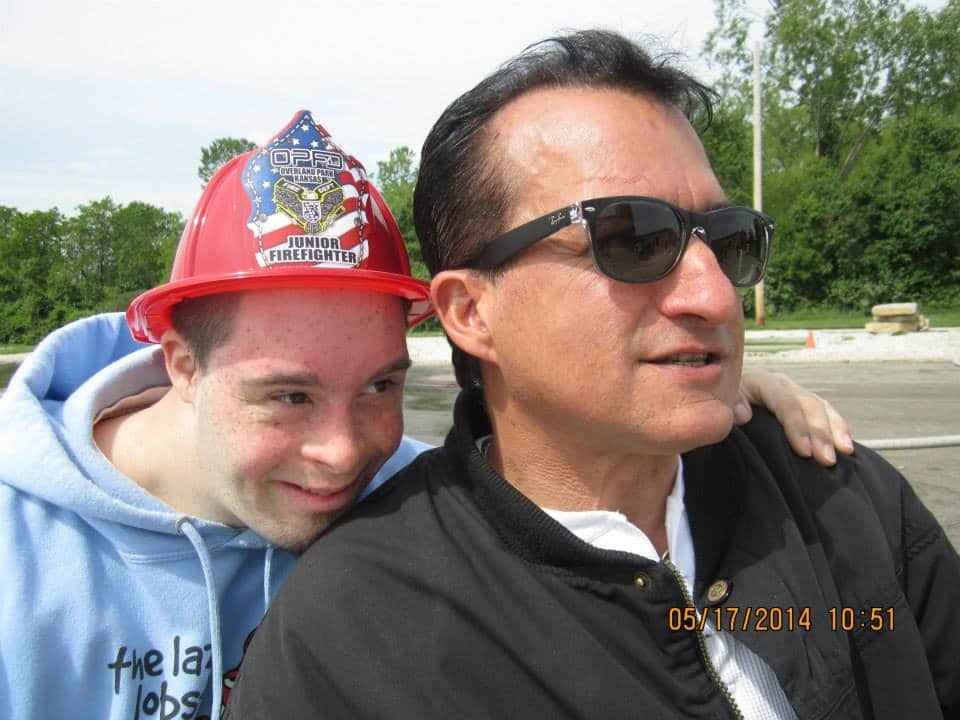 Stephen LoCoco entered eternal rest on Tuesday, December 24, 2019  at home surrounded by his loving  family in Overland Park, KS.   He was born in Palermo, Sicily,  August 18,1956  beloved son of the late Francesco and Grazia Pizzo LoCoco, and much loved  son in law of the late Henry Craig and Shirley Craig.

Stephen attended Northeastern University in Boston, MA where he met and subsequently married Sylvia Craig LoCoco. From their union was his son Matthew who truly lives up to the meaning of his name “gift of God”.
Stephen worked at Shaw’s Markets where he met his best friend David Boulter he then worked for the Commonwealth of MA. Finally Stephen worked for the State of KS where he met his other best friend Mary Mitchell  and quickly added her spouse Evan to the best friend list.
The family would like to thank the Kansas University Cancer Center for their loving care and support, KU Medical Center ER and ICU for outstanding care. The State of Kansas DCF employees for the generous donation of shared leave, countless visits, cards and gifts.   All of you truly warmed Stephen’s heart, as well as his family.
Stephen is also survived by his brother Nicola LoCoco of Palermo, Sicily, sister Antonia Lococo Balistreri (Pietro) Palermo, Sicily,  brother  Gioacchino LoCoco (Maria) of Gloucester, MA  brother in law Henry Craig (Katherine) Overland Park, KS, Sharon Craig Pippin and Hugh Craig and many loved nieces and nephews. Stephen was pre-deceased by his sister Rosalia LoCoco D’Amato.
Sylvia and David will host a celebration of Stephen’s life  Sunday, May 3, 2020  for Stephen’s family and friends  5500 W 92nd Terrace, Overland Park, KS 66207
Burial will be in Gloucester, MA at a later date.