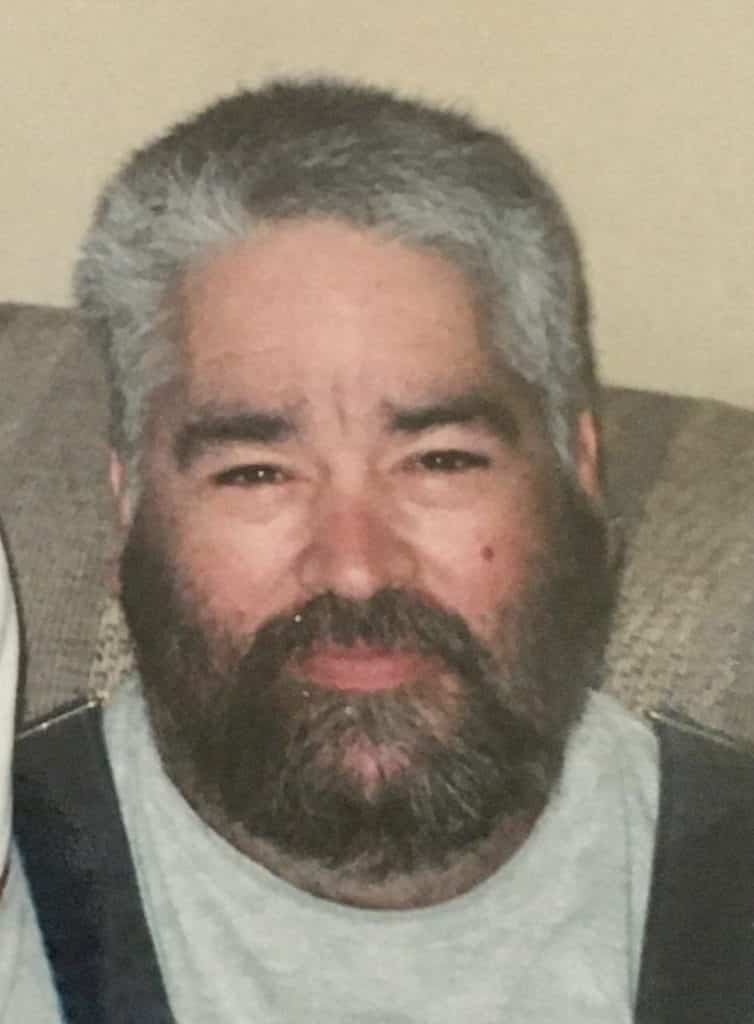 His sarcasm and sense of humor will be greatly missed by all. He always kept us laughing!! He was a lover of all animals, big and small. He donated food to the animal rescue centers in the Independence area on a regular basis. He was a lover of nature. He worked at George Owens Nature Park for years. He enjoyed taking photos of the wildlife and beauty of the park. He retired from the City of Independence. He loved camping, float trips (until he almost drowned) and NHRA Drag Racing in Topeka, KS.

Steve was born at Andrews Air Force Base. He lived in Marshall, MO until he was ten years old. He then moved to Independence, MO. While in Independence, MO, Steve met his best friend and future brother-In-law, Gregg Mashburn.

In Lieu of flowers, memorial donations may be made to: Shep’s Place Senior Dog Sanctuary 17012 E Truman Rd, Independence, MO 64056.