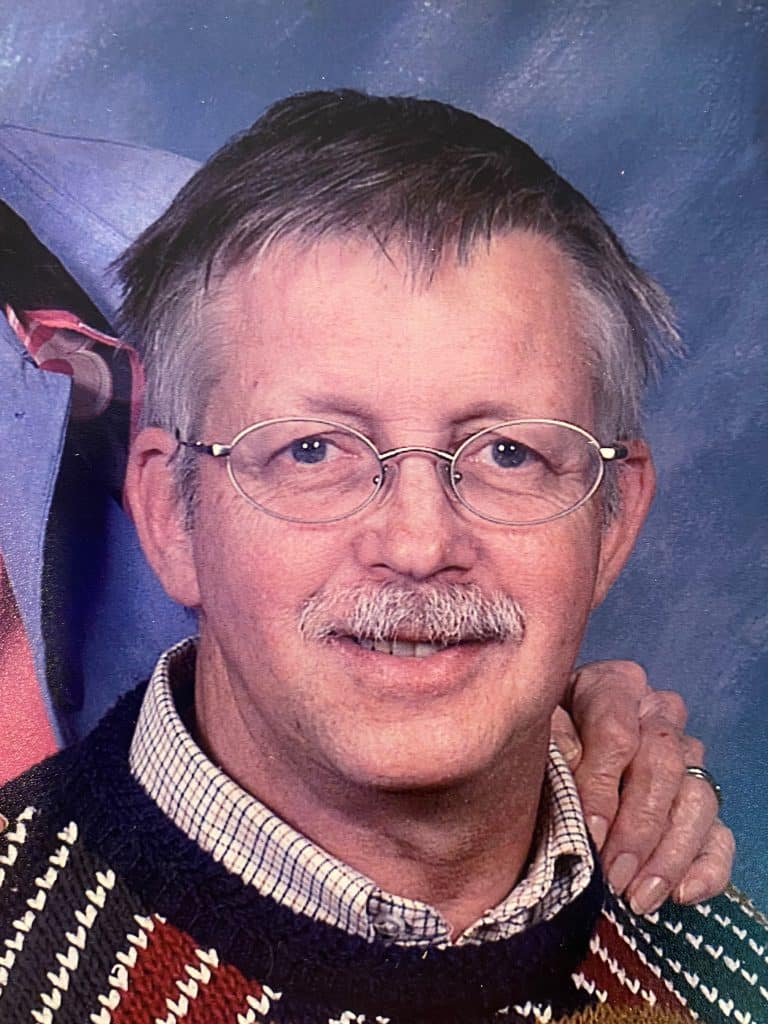 Steven A. Meinershagen, 78, passed away at John Knox Village Care Center in Lee’s Summit on August 22, 2022. Steve was born on December 1, 1943, in Kansas City, Missouri. He was a longtime resident of Higginsville, Missouri, until moving to Raytown, Missouri in 1992. Steve attended Higginsville High School and was a member of the Class of 1964. He was a member of Salem United Church of Christ while living in Higginsville. He had fond memories of his classmates, church members, and growing up in Higginsville.  He later moved to John Knox Village in 2006, living in their Independent Living facility until being moved to Assistant Living in 2021.

Steve worked as a custodian at the former Baptist Medical Center for 37 years. He was often honored for his loyal and faithful devotion to duty. While living in Independent Living at John Knox, he volunteered and helped with patients at the Care Center. He was well known at John Knox for his friendly nature and his love of CDs, miniature cars, and jigsaw puzzles. Steve was a lifelong avid fan of the Kansas City Royals and Chiefs. He will be deeply missed by all those who knew him.

Steve was preceded in death by his parents, Dick and June Meinershagen, and his brother, Robert. Steve is survived by his three sisters, Julie Riekhof (Paul) and Nancy Bell (Jim) of Prairie Village, KS, and Robin Eaton (Paul) of Raytown, MO.

A private family Celebration of Steve’s Life will be held at the Salem Cemetery in Higginsville in October. In lieu of flowers, memorial contributions may be given to the John Knox Foundation, 1001 NW Chipman Rd. Lee’s Summit, MO 64081.