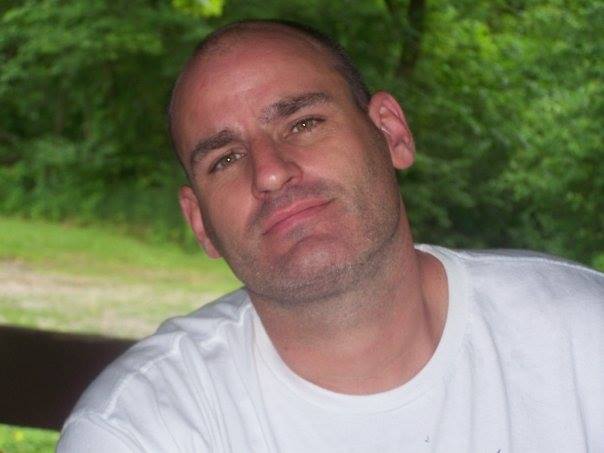 Steven Carl Bailey age 44 longtime resident of Shawnee, Kansas died on October 16, 2017 in Independence Missouri as a result of head trauma from a motor vehicle.

Steve was born in Covina, California on November 13, 1972 to Diane Bailey Haug and Bill Bailey (deceased).

He spent his early childhood in Covina and San Dimas, California before moving to Houston, TX where he attended Bear Creek Elementary and Mayde Creek High school. He later moved to Shawnee, Kansas. He was previously married to Alma Vargas Murillo and Peggy Wiscombe Bailey.

Steve was employed by Safelight Auto Glass in Shawnee for many years and most recently Auto Glass Now in Independence, MO.

He loved baseball, football and soccer when younger and participated in these sports with his children. Steve was always willing to lend a hand to anyone who needed it. His sense of humor was infectious and loved making people laugh.

He is survived by:

Thank you Centerpoint Intensive Care Unit for your compassion and care.

“Celebrate we will, because life is short but sweet for certain….”

by Dave Mathews Band. One of Steve’s favorite bands.