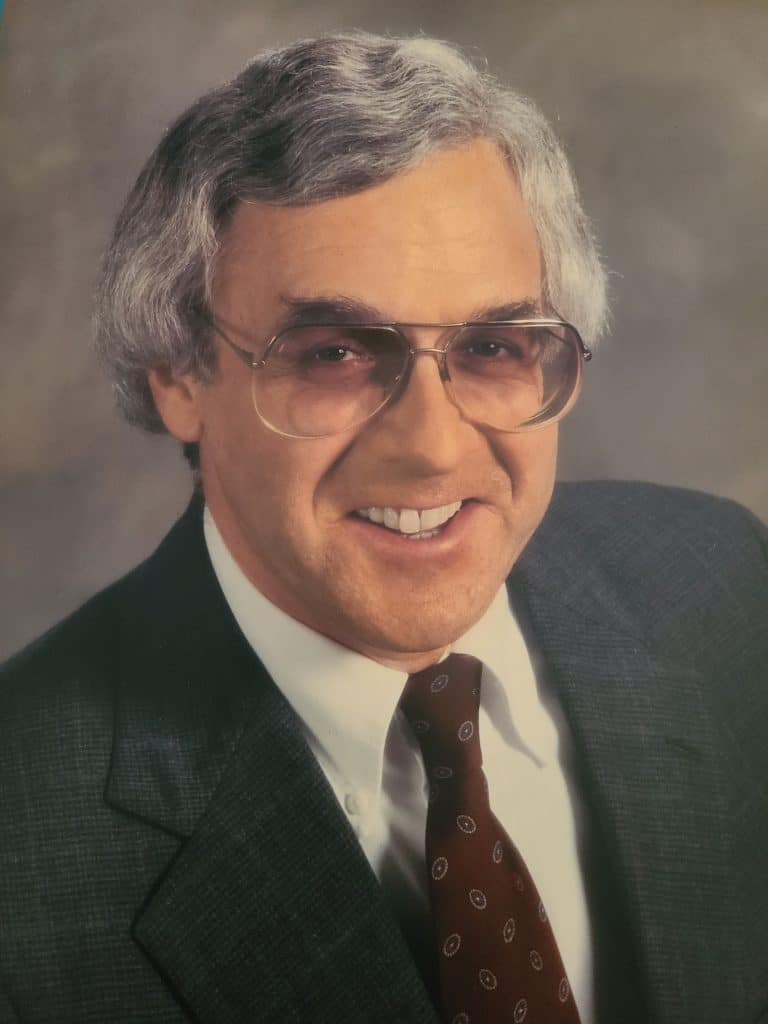 Mr. Tow was born August 20, 1936 in Omaha, Nebraska. He spent his childhood and high-school years in Stanton, Nebraska. He was a graduate of Wayne State College (Nebraska), a former trustee of the Wayne State College Foundation, and a former member of the college’s national alumni committee. He also did graduate studies in journalism at the Universities of Wyoming and Iowa and in education and educational public relations at Fort Hays State.

Mr. Tow taught at the high school and community college in Scottsbluff, Nebraska and taught journalism at Fort Hays State University in Hays, Kansas. He later owned a small, weekly newspaper and then owned a public relations firm in Hays for several years. In 1972, he joined the NCAA staff in Kansas City as director of publishing. He was an assistant executive director until 1988 and then associate executive director until he retired in February 1994.

While at the NCAA, he was responsible for the association’s publishing activities and oversaw both publishing and administration departments for many years. He also served as primary staff liaison to the NCAA Council, at that time the association’s board of directors. He was instrumental in the formation and first decade of activities of the former NCAA Presidents Commission.

The family is honoring Mr. Tow’s wishes to forego a service. In lieu of flowers, the family suggests directed donations to Olathe Hospice House at https://www.olathehealth.org/patients-and-visitors/giving/one-time-gift/