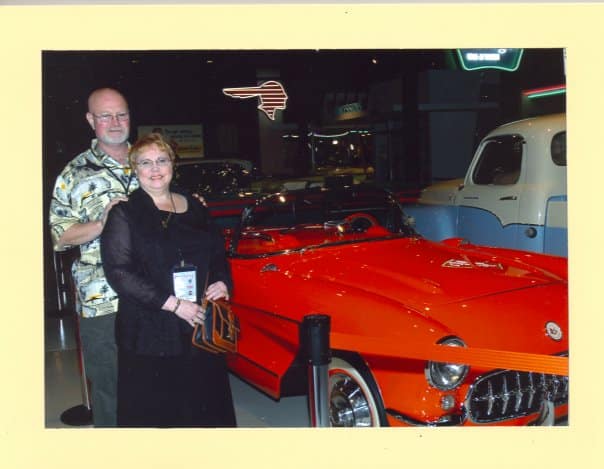 Terry was born November 16, 1950 in St Louis, Missouri. He grew up in Kansas City and graduated from Northeast High School in 1968. Terry then attended UMKS as part of Upward Bound. He received his Operating Engineers Certificate and license and worked for 15 years, contracted to UMB Bank.

He enjoyed “picking” and even got into selling some of his finds at the Brass Armadillo. Terry was always doing something to help the neighbors and friends when it was needed. He was always there, if someone needed to talk and would always remind them to “not sweat the small stuff and it’s all small stuff”.