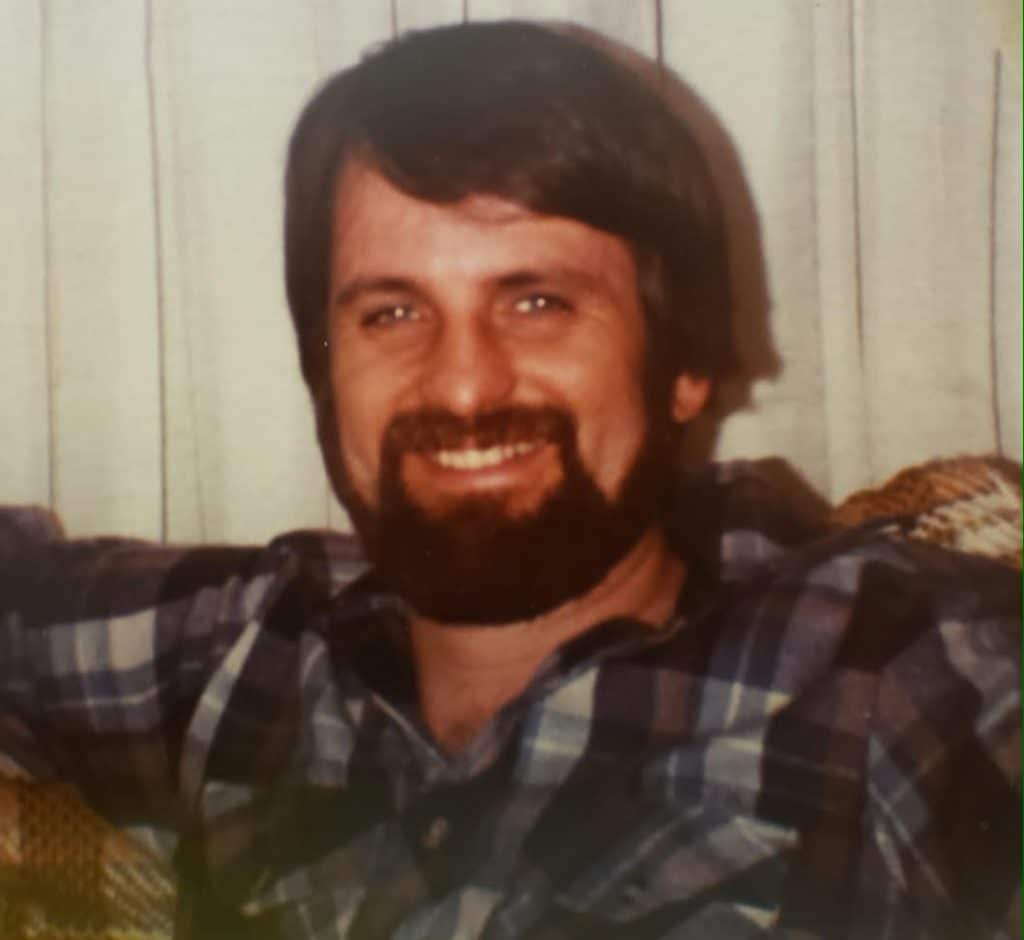 Terry D. Pitman, age 72, passed away Palm Sunday, March 28, 2021 at home with his children and family.  Terry was born on April 25, 1948, in Independence, Missouri.  Terry was raised in Independence and graduated from Van Horn High School, Class of 1966.

Terry had many passions in life, however, his love for Christ was his first and foremost.  He touched the lives of many young women and  men as he was involved in youth ministries within his church and was involved with various youth group-homes, and Fruit of Forgiveness Ministries.

Terry was known for his amazing talent to play the trumpet with his high school marching band as well as playing for his church orchestra.  Terry shared his passion for music with his children, mentoring this passion by playing duets together in the basement of their home.

Terry was extremely passionate about his family until his last breath. He shared his unconditional love with everyone and judged no one.   Anyone who met Terry was welcomed with love and kindness.  He never met a stranger.

Terry worked for Sears for 29 years and retired from Polytainers.

Terry was preceded in death by father, Dale T. Pitman; and mother, Mildred A. Pitman-Denman.

Services will be Thursday April 8, Woodlawn Cemetery, 701 S. Noland Road, Independence at 11:30 am.