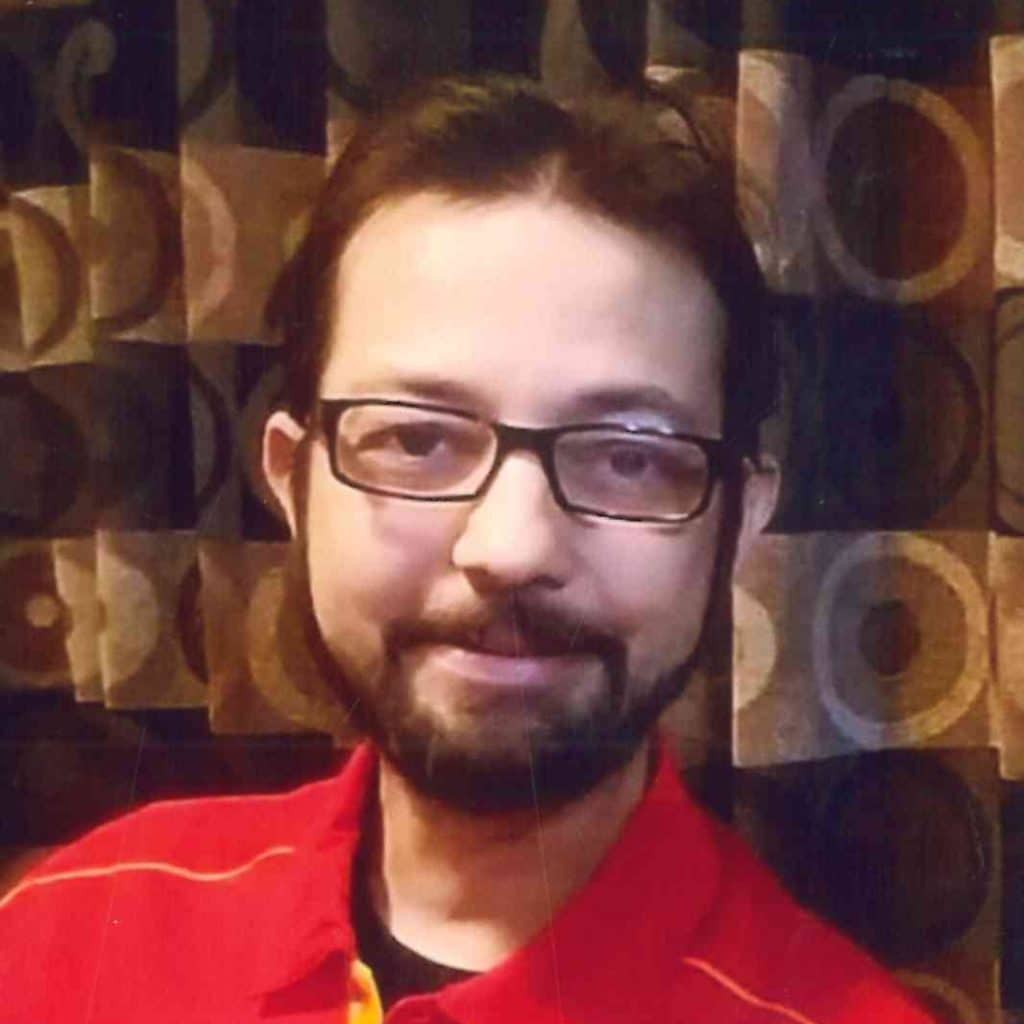 Thomas Josef Black, Independence, MO passed away February 20, following completion of his regular dialysis treatment at North Kansas City Hospital. He was preparing to go home to his wife Tabitha, grab a few hours of sleep before waking and readying their son for school. He did not linger in his passing; it happened on his terms, home and family his destination.

Tom was too special for a funeral or graveside service, and his family is grateful for your understanding at this time. There will be a celebration of his life April 18 at 1 p.m. at the Blue Springs Country Club. His family hopes Tom’s friends and relatives whom he touched will share their stories, pictures, memories and videos at that time.

He was born October 15, 1979, his Oma’s birthday. He lived his 40 years in the Kansas City area, the home of his beloved Chiefs.

He leaves behind his wife Tabitha (McGrew), son Wesley Thomas 8, and stepson Seth McGrew 20, of the home; and stepdaughter Metayah Whitman 22, of Independence. He is also survived by his parents Thomas F. and Anneliese Black, Blue Springs; two sisters, Rebecca Collins and Stephanie Kessler and their respective spouses, Kurt and William, all of Independence. He is further survived by nieces Annika Belle Kessler, Kellia Clare and Madelyn Elizabeth Collins, and nephew Grant Adam Kessler.

He attended Our Lady of Peace, and Rockhurst High School. At the age of 25, he became a heart transplant recipient at St. Luke’s Hospital on April 18, 2005. Eight years later, his son was born the same date. He continued to stay close to his family, and was a favorite of his nieces, nephew, friends and countless music fans.

Tom leaves behind a legacy of music, playing for local band favorites like Saucy Jack, 90 Minutes, The Incredibles and Stolen Winnebagos. He stepped in for fellow musicians frequently and was even asked to audition for national acts. As a bassist, he was self-taught, perhaps genius. He thought of himself last in the lineup-first to help another. He played for the sake of music.

No clichés such as “there will never be another…” Instead, remember the husband, son, father, brother, uncle, cousin, friend and family man. The hand was dealt, he played it out, and left the pot to others.

In lieu of contributions or flowers, the family asks you become an organ donor, or simply leave a memory here, or on his Facebook page. Your acts of kindness will be invaluable to his family.