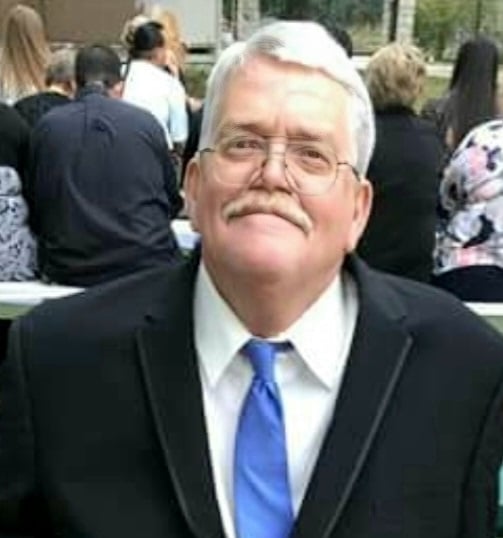 Thomas “Tom” Wayne Fleetwood, 66, of Kansas City, Missouri passed away October 12, 2022. Visitation will be 9am, followed by a Celebration of Life at 10am, Saturday, October 22, 2022 at Heartland Cremation and Burial Society, 6113 Blue Ridge Blvd, Raytown, MO 64133. If you are unable to attend, you may click on the following link Click Here to Watch the Service to watch the service. Livestreaming will start 5 mins prior to 10:00 AM

Tom was born November 8, 1955 in Chandler, Arizona to Nola and Thomas Fleetwood. Tom moved around the United States as a child due to his father being in the Navy, eventually settling in San Diego, California in 1964 where he grew up with his older sister. He married Kathleen “Kathy” A. White in 1981 and together they moved to the Kansas City area in 1983 where they settled and began a family. Tom moved back to San Diego in 2001 until his health started to decline, which led him back to Kansas City in 2012 to be closer to his children.

Tom came from a Christian family and the Lord was always important in his life. He spent most of his life working on commercial fishing boats. He had a love for the ocean and enjoyed taking people out on his numerous fishing trips. He was also a die hard San Diego Chargers fan.

While in Kansas City, he did a lot of work moving furniture and driving semi trucks. With his health failing, Tom moved into his daughter’s home, spending his last several years in the comfort of what he called home.

Tom is preceded in death by his parents; granddaughter Brianna D. Nelson and former wife Kathy Fleetwood. Survivors include his daughter Shannon Broderick and son Shawn Fleetwood, along with sister Donna Booth.