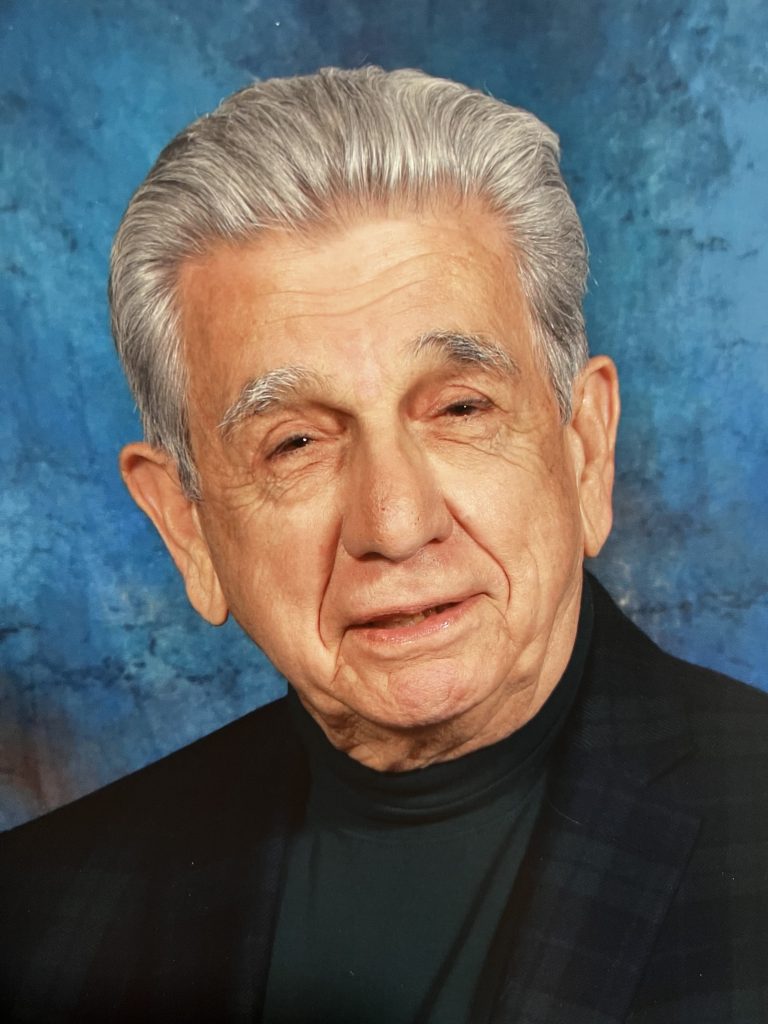 Thomas Wesley Christopher, 92, passed away at his home in Colonial Highlands, Blue Springs on Saturday, January 29, 2022, surrounded by his wife, children, and grandchildren with the help of the staff of One Community Hospice.

A Celebration of Tom’s Life will be held on Saturday, February 5, 2022, at First Baptist Church of Blue Springs, 4500 Little Blue Parkway, Independence, Missouri. You can also watch the service live by going to live.fbcbluesprings.org.  Visitation will be from 10:00 a.m. until 12:00 p.m. with the Celebration of Life starting at noon. Burial will take place at a later date at Missouri Veterans Cemetery in Higginsville.

He was preceded in death by his parents, his brothers, Edward and Paul, his brother-in-law, Earl Lawson, and wife Mary Hughes Christopher.

Tom married Mary in 1951 and joined the United States Marine Corp where they were stationed at Camp Lejeune, North Carolina. Much of his time in the Marines was spent in the Mediterranean during the Korean War. Mary and Tom were married for 43 years before her death in 1994.  He was blessed to marry Beverly Marriott Christopher in 1997. They lived in Independence until 2019 before moving to Blue Springs, Missouri.  Bev and Tom were married for 24 ½ years.

His education included: Bonne Terre High School, Rolla School of Mines and Metallurgy, and Central Missouri State University. All his education was in preparation for a lifelong career as a licensed/certified/professional engineer, civil engineer, and the first Director of Public Works for the city of Lee’s Summit, Missouri.  He served as a Jackson County Engineer before retiring in 1990.

His religious life included the catholic church as a child, 50 years as a deacon/ member of First Baptist Church of Independence, Woods Chapel Methodist, Sycamore Hills Baptist, and the last 5 years at First Baptist Church of Blue Springs. He enjoyed serving the Lord in multiple ways. Tom served as a hospice volunteer for One Community Hospice for 15 years and as a volunteer at the Groves where he was known as the “Candy Man.” He provided candy bars and visits to the residents of White Oak Care Center. Tom regularly visited hospice patients helping them reminisce about their life, careers, and veteran experiences.

Tom was a loving friend to people of all ages.  He never met a stranger and the love he demonstrated for others was life changing.  Tom was greatly loved and will be missed by all.