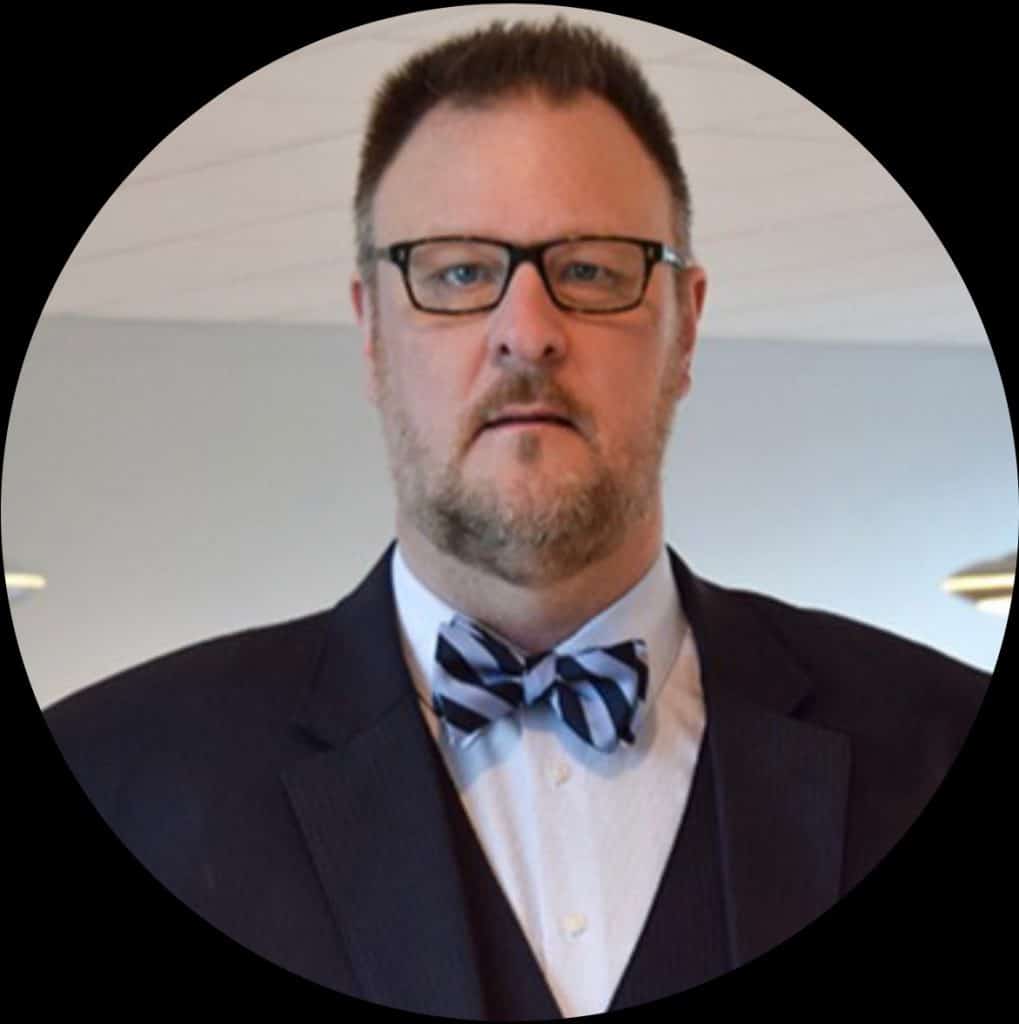 Tim was born in Muskegon, Michigan on St Patrick’s day.  He was in a hurry to come into the world because he arrived before the doctor arrived to assist.

Learning to drive was something he was eager to do.  His grandparents came to visit and Tim stood behind the steering wheel of grandpa’s car trying to stand up while “driving”.

He was in a hurry to begin school. He thought the day of his 5th birthday, he would be able to go the very next morning to school.  Not so, he had to wait till the following fall.  He was disappointed. Kindergarten began in Roger City, Michigan.  First and second  grade for him was at Immanuel Lutheran School in Alpena, Michigan. The family moved again and he attended school in a small town of 500 people in Baldwin, Michigan.  He struggled at times because he was the son of the principal of the town’s elementary school.

The family attended a little mission congregation so Tim and his brother David were the only children in Sunday School most of the time.  He remained in that church until confirmation.  There were three in his confirmation class. A move followed that school year to Saginaw, Michigan.  Tim began attending Valley Lutheran High School in Saginaw, Michigan.  He attended there for two years.  Even thirty years + later he had contact with friends he made there and often checked the web site of the school to see how the school was doing and find out which teachers he knew that were still there.  He had funny stories to tell about his days there, like giving a kid a swirly.

The family moved to Kansas City where he continued in Lutheran High School for two years and graduated from there.  He and his brother drove to the north part of KC  in a very large old green car they called the Tuna Boat.  They thought they were big shots.   At the end of that summer we moved to St. Louis.  Tim attended the local junior college, not sure about what he was going to do.  He began working at Stanley Steemer and he began to get knowledge of the city of St. Louis.

After two years there, we again returned to Kansas City.  Tim worked for Sears taking calls for repair service calls.  Working at Sears meant that he was the third generation of the family to work for Sears, his grandmother and his mother worked at Sears in Minneapolis. Other jobs included Subway, Sprint, Hallmark Cards and he finally settled in to mail room work, which he did for over 30 years.  He was able to handle a sealed envelope and decide how much postage it needed just by how it felt. He did college work for several years at Baker University after he married.  He did not finish a degree program there, but he loved taking classes.

His last job was at Shook, Hardy and Bacon in the Crown Center area.  He was the mail room manager there for 17 years.  He had some back trouble in the last years he was there and he handled boxes of 50lbs there many times a day.  It was recommended to him that he find something else that would not require so much lifting.   Because of that, he decided to enroll in classes at Centriq for training in tech support—a desk job.  He resigned there at the end of December 2018 and began classes in January of 2019 at Centriq.  He graduated there in May, and spent time after that seeking a tech job.  In November of 2019 he was hired by a company that provides contractors for the military’s needs with tech support.  He was to begin that job January 6, 2020.

At Christmas just past he said he did not have to work in a mail room for Christmas, a first time in 17 years.  He was happy with that.

Tim had many talents outside of work.  He had perfect pitch for singing and loved to sing in choir.  For a time he was a member of Trinity Lutheran in Mission, Kansas and while there, he participated in singing the Messiah at the Kauffman Center one year in December.  That was a very exciting and fulfilling thing for him.  In the last few years, he had not been able to sing because his hearing got in his way when he tried to sing on key.   He loved choir and really wanted to continue.

He also was a photographer.  He started out by taking pictures of things he thought were shot worthy.  He went through a period of shooting clouds.  He exhausted that subject.  Fireworks were very exciting to him and he shot them whenever he had a chance to set up his equipment. He did the photo shooting for much of a church directory at Atonement Lutheran.  Tim took family pictures.  One picture of a boy scout flag activity was hung in a showing at the World War One Museum in Kansas City.

He was good at drawing things and he often made gifts on pencil drawings he had made. He played cards with the family and had the chance at a 29 point hand in Cribbage—the highest points available for a single hand.  He was very proud of that feat. Tim was a lover of Christmas.  He had an extensive collection of Christmas ornaments and Christmas music CD’s.   This past Christmas he said that his goal was to attend all three different services on Christmas Eve.  He did that.  Whenever he did things that were a part of his passions he gave them full and total attention.

Bottles of Diet Coke were a daily part of his life. He remained strong in his faith in Christ all of his life.

He was preceded in death by his Granparents, Hugo and Grace Bredow and George and Vasie Schmidt.  He had many memories of them going way back to when he was two and a half when Hugo died. His former wife also preceded him in death.

He is survived by his parents, Dan and Lois Bredow and his brother David (Tanya), nephew Jacob Bredow and niece Emily Bredow.   Tim’s  children are Caroline and Christian.   Their hearts are broken at his loss.