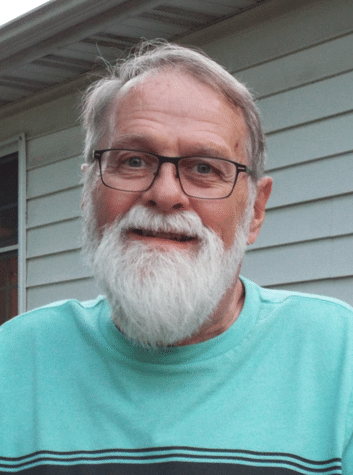 In 1987, he married Marilyn (Susie) Wilson. She held him as he took his last breath and left this earthly body to be at home with the Lord.

Tim grew up in Ft. Morgan, Colorado.  He lived in Colorado and Wyoming until the last three years, when he moved to Jefferson City, Missouri.

He was a member of the Church of Christ/Christian church throughout his life.  He served as a Deacon for a number of years.  He was also part of the praise/worship team for years and loved singing special numbers at the church either with a group or as a soloist.  In the later years of his disease, he could no longer sing.  It was something he greatly missed, but in Heaven he will be able to sing to his heart’s content!

His work included working in produce at a grocery store, brick laying, delivery driving, working for Wyoming State Treasurer’s office and his last position was as a  Medical Records Technician at the hospital in Cheyenne.  He worked there until health conditions lead to his retirement.