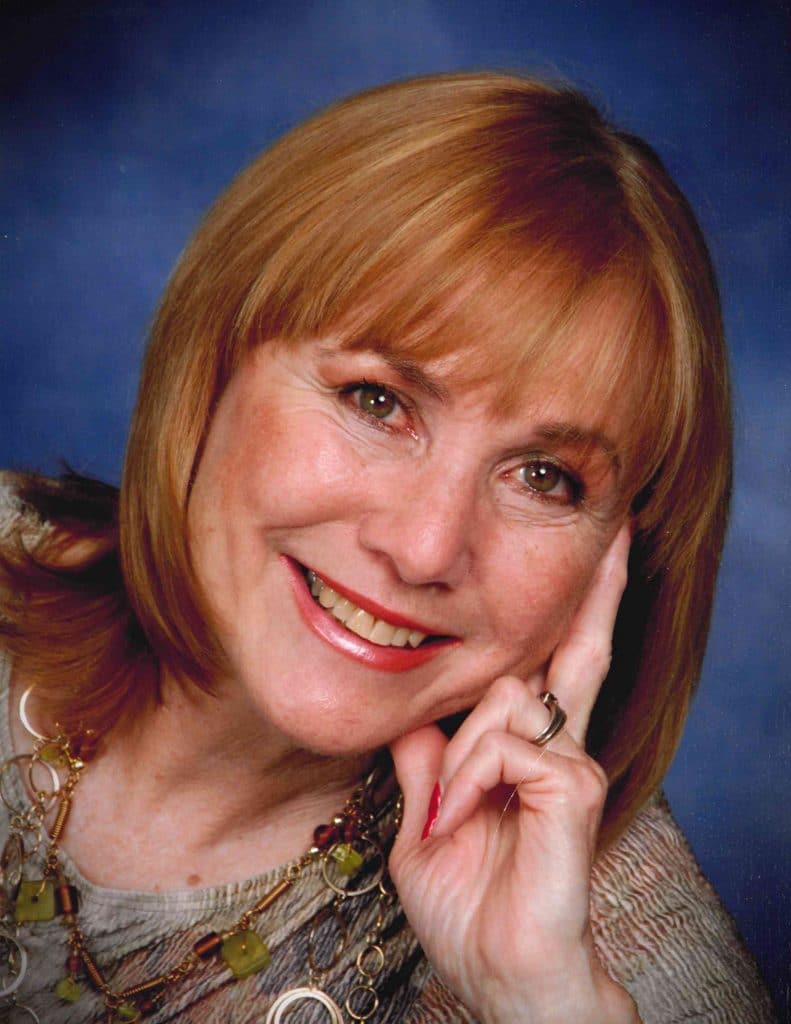 Funeral Services will be held at 10:00 a.m. on Saturday Nov. 3 at First Christian Church, 101 N. 10th St, Columbia. Celebration of Life will be held afterward in the Fellowship Hall.

She was born on Sept. 11, 1940 to Thomas Ohio and Valda (Wilhelm) Phillips in Kingfisher, OK. Georgiana (Strunk) Phillips was her step mother.

Tommy Gay grew up in Arkansas City, KS, and graduated from Oxford High School in 1958. On January 25, 1959 she married D. Dale Evans and they were married 52 years.

In 1963, they moved to New Orleans. She was active in her church as a Deacon, an Elder, choir member, and she founded and ran the Mothers Day Out Program. They relocated to Columbia after Hurricane Katrina and she became active in First Christian Church as an Elder, a leader in Christian Women’s Fellowship, a book club member, and a volunteer at The Wardrobe.

She also loved to play tennis, was an aerobics instructor, enjoyed sailing with her husband and loved to travel. She always had a smile on her face and lent a helping hand to those less fortunate. Once you became her friend you were friends for life. Her joyfulness and love of life were contagious. Tommy Gay made it her goal to be with her grandkids and great-grandkids on their birthdays, no matter how far away they lived.

She is preceded in death by her parents; her sisters, Sylvia Howard and Jonie Jene Pitts; her mother and father-in-law Bill and Bernice Evans; brother-in-laws, Norman Hege, Fred Howard, Ronald Masingale and Don Pitts; and son-in-law Angelo Provenzano.

In lieu of flowers, memorial contributions to the First Christian Church Capital Campaign fund are suggested.