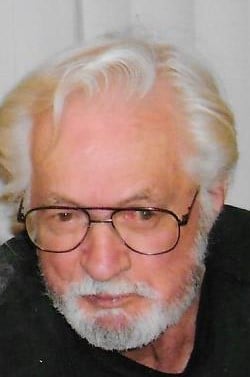 Mr. Sullivan was born in Mize, Mississippi on October 19, 1930 to Victor and Allie (McCallum) Sullivan. He was a Navy veteran of 20 years performing many jobs including cook, submariner and aviator. Victor was a war veteran of WWII, Korea and Vietnam. He met the love of his life, Gloanne (Acree) in Vallejo, California at a Post 550 dance. They were married on January 21, 1950 and were happily married for 70 plus years sharing their life and raising seven children. Retiring from the Navy, Victor went to work in the electronics’ field establishing his company TNI, traveling around the world accompanied at times by Gloanne, some of the children and even one grandchild. He retired from TNI and he and Gloanne eventually landed in Missouri settling in Odessa to raise cattle. Victor spent most of his time in the company of his beloved wife, children, grandchildren and great grandchildren who he showered with an abundance of unconditional love.

He was preceded in death by his parents and his son Michael V. Sullivan and many more beloved family members.