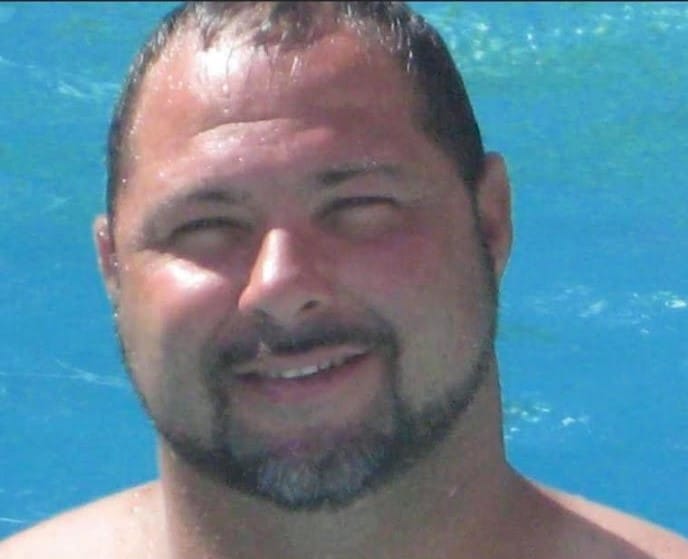 Vincent, who was better known by the name of Vince, loved going fishing, having day out on the boat, or just a simple trip to the beach with his wife and two kids. Vince was also a fan of the Tampa By Buccaneers along with his son Vincent. Along with being a Buccaneers fan he would enjoy spending time watching the game at Hooters where he would share calamari and wings with his children. Vince worked doing underground utilities as well as being an operator for natural gas of which he was very passionate and proud. He shared that passion with his son who followed in his footsteps. Vince always said his family meant the word to him and he will be missed dearly by his family and friends.

Vince is survived by his two children, Vincent IV and Jasmine, and their mother, Judy; his father, Vincent, Jr.; his sister Emily; his niece and nephew Victoria and Jack; and his aunts Emily, Phyllis, Claire and Marie.

Vincent was preceded in death by his mother Edna and his aunt Cecilia.