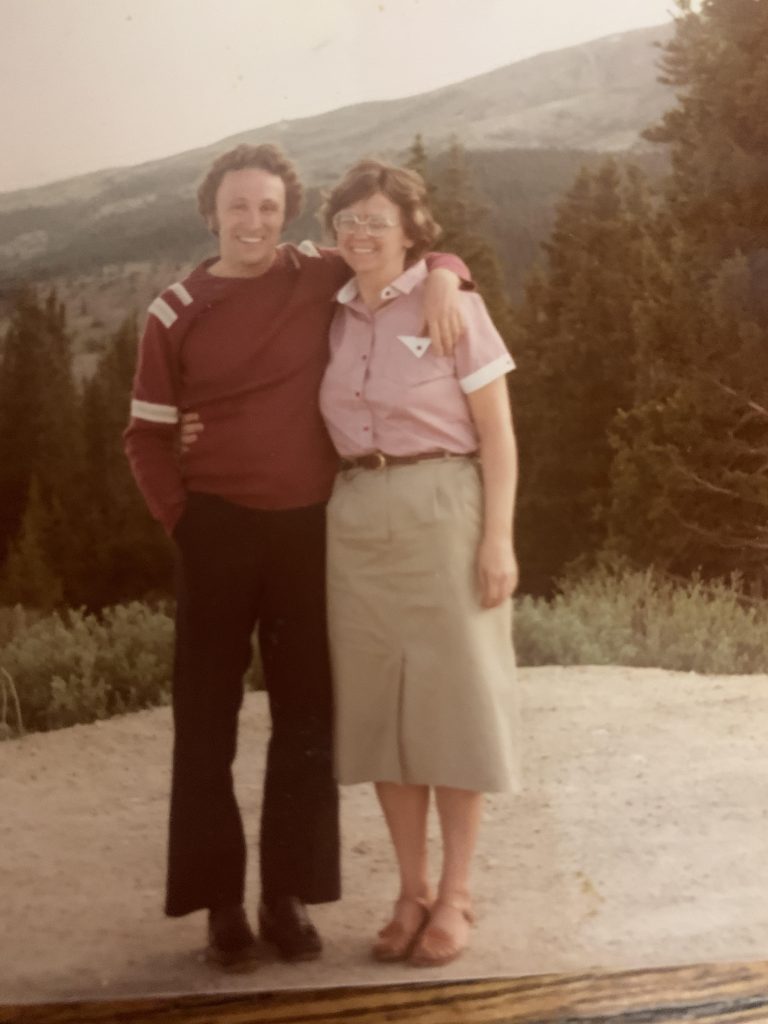 Ginger was born in Cincinnati, OH on September 26th, 1942 to Marian and Joseph Hub. In Cincinnati, she met and married Albert Brooks and together they raised four children. After several moves around the country, they eventually settled in Kansas City.

She is preceded in death by her husband Albert, her son Christopher, her brother Jim, and her sister Marian “Mimi.” She is survived by her sons Steve and Todd, her daughter Tricia, her grandchildren Alex, Samantha, Rylee, and James, and her siblings Jerry, Elaine, and JoAnn.

Ginger was a blessing to all who knew her. She was a devoted wife, a loving mother and grandmother, an incredible sister, and an amazing friend. She is now reunited with her beloved husband and son.

Ginger will be remembered in all Masses this weekend during Prayers for the Faithful at Visitation Church in Kansas City, MO. A Mass will be dedicated to her on Christmas day 2022.