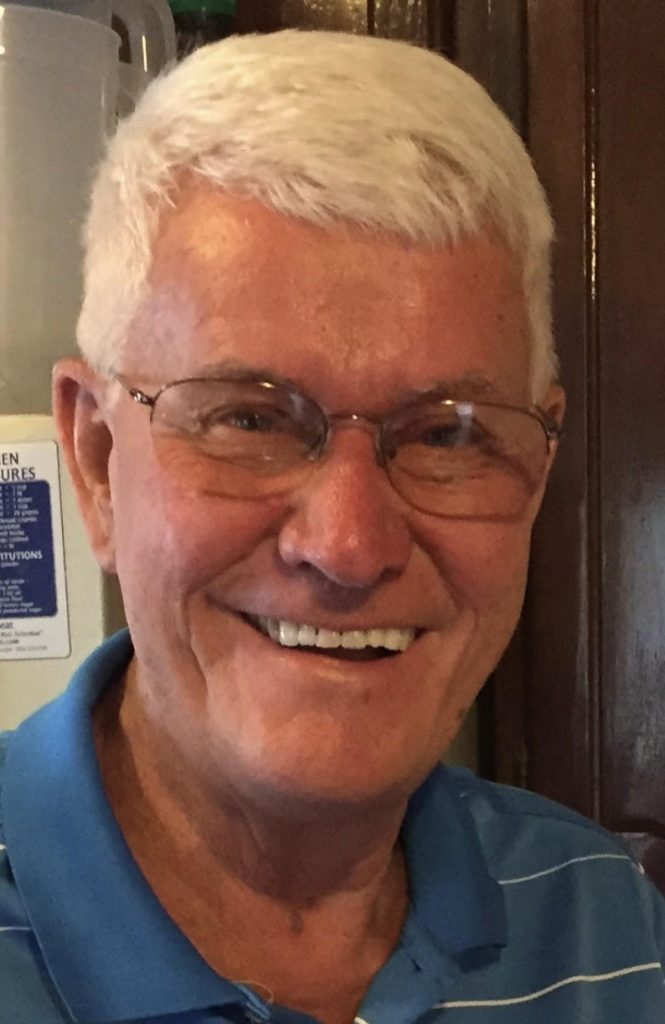 Dan Maclean
May 19, 1933 – November 1, 2021
Kansas City, Missouri – W. Dan Maclean, 88, of Kansas City, Missouri, passed away on November 1, 2021 surrounded by family and loved ones. He was born May 19, 1933, in Regina, Saskatchewan, Canada. Following the early death of his father, Hamilton “Mac” Maclean, when Dan was only 3 years old, his mother, Isobel Maclean, moved he and his older brother, Ian Maclean, to Victoria, British Columbia, to escape the “dustbowl” that enveloped the Canadian prairies at the height of the depression. Dan often fondly recalled that from that moment on, it was just the three of them against the world. These early years shaped Dan’s whole life, from his Protestant work ethic to the importance of family bonds, he passed on a legacy of cherishing life’s moments and loving family above all else to his children and grandchildren.
Dan received his bachelor’s degree in Chemical Engineering at the University of Toronto, Canada. While working at the Canadian Chemical Company in Edmonton, Alberta, he married his wife of 53 years, Gudrun Maclean, in 1956. He soon thereafter moved to England to earn his master’s degree in Chemical Engineering at the University of Birmingham, in 1959, and returned to Edmonton to resume a career path that eventually took he and his family to French Canada, spending 10 years in Montreal and Quebec City. In 1974, Dan took a job with the Hudson Oil Company as executive vice-president to run a newly formed refining operations division from their Kansas City headquarters. Dan published several articles in professional Chemical Engineering publications and was a well-respected industry executive during his years working for Mary Hudson in Kansas City, which remained his permanent home until passing. He fondly liked to say “Kansas City has treated us well”.
Dan is preceded in death by his parents, Hamilton and Isobel Maclean, his wife, Gudrun, his daughter Kathy and his brother Ian Maclean. His memory will be cherished and kept alive by the family he leaves behind, son and daughter-in-law, Ian and Elisa Maclean of McKinney, Texas, daughter and son-in-law, Kristine and Shannon Ennis of Kansas City, Missouri, and grandchildren, Stuart, Danny, Megan, Eric, Nicolas and Graeme.
Dan will be remembered for his intellectual curiosity, constantly positive disposition, infectious laughter, smiles and warmth as he made connections with the many lives that he touched. Please join the family at Heartland Cremation & Burial Society in Raytown, Missouri for a Celebration of Life service to be held from 3-4pm on Saturday, November 20th, 2021, preceded by Visitation starting at 2pm. In lieu of flowers, please consider donations to one of Dan’s favorite charities, Operation Breakthrough.