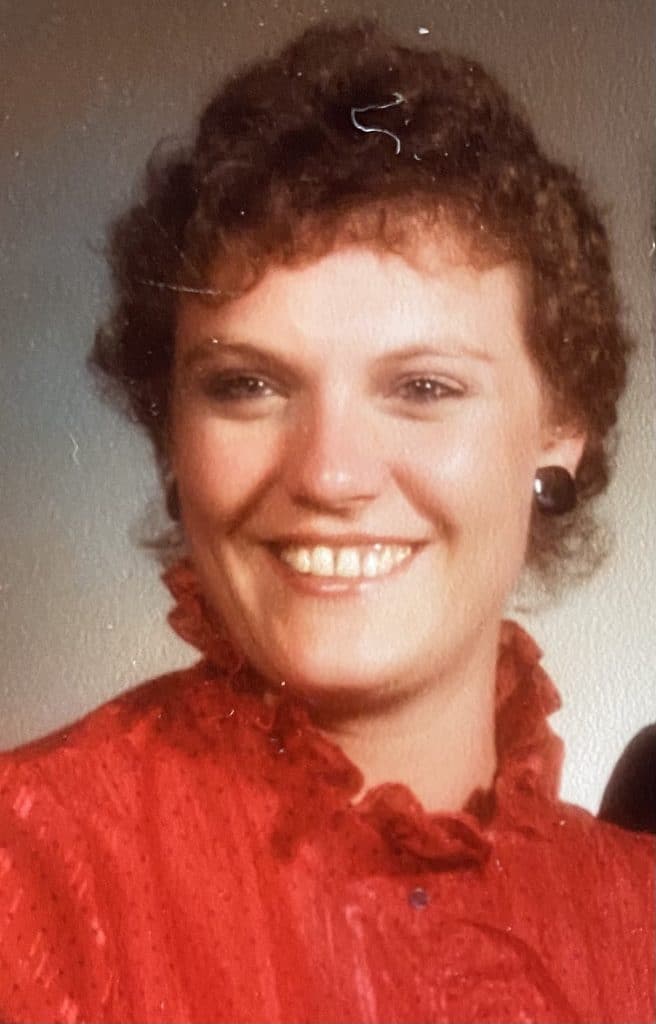 Wanda was born on December 1st, 1951 to Bill and Inis Young in Marshfield, MO. She was the oldest of 12 siblings. In 1972 Wanda moved to Kansas City, MO where she began work as a waitress and bartender. She met her soon to be partner in life Dimitrios through her work. Dimitrios and Wanda married in 1980, and in 1981 had their beloved daughter Christina. Dimitrios and Wanda acquired the restaurant Gomer’s Chicken in 1995. T hey made many lifetime friends and impacted many youth through employing and developing their professionalism. They received recognition for their positive impact on the urban core youth from the Kansas City Star in 1998. Wanda remained an owner until her retirement in 2012.

Wanda was known for her serious demeanor and being a “boss.” A joyful and loving woman she had an immense impact on many young men and women. One such young man was Michael Conway, who was an employee of Gomer’s for several years and became as close as a son to Dimitrios and Wanda and remained an integral part of their lives. Wanda loved to travel and spent much of her time away from work taking trips with her daughter Christina and several notable trips with her husband one of which was to his home village in Greece. She attained many informal titles over her years of life, she was called a professional shopper, drill sergeant, tough as nails broad, yahtzee champion, and best friend. Next time we meet, be sure to have a fresh pot of coffee on, until then we love you and will remember you fondly.