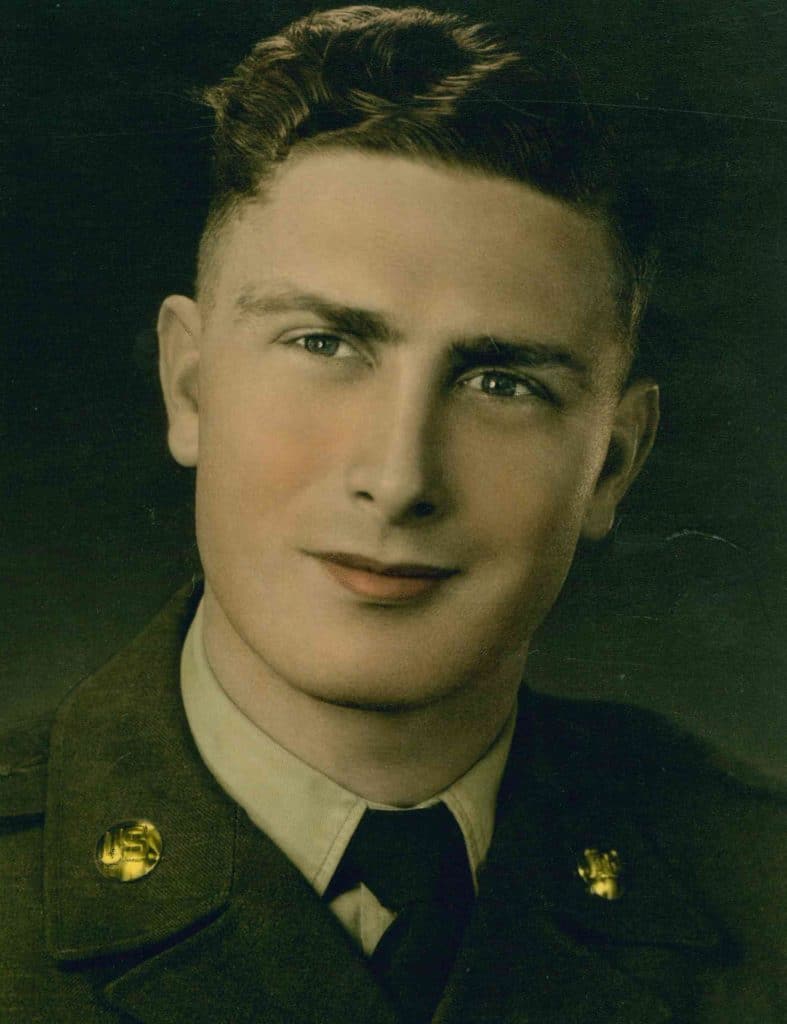 Wayne Drosche, 85, of Independence, MO passed away September 29, 2017 at Seasons Care Center in Kansas City, MO. His family will be celebrating his life at a funeral service on Saturday, October 7th at 10:00 AM, which will be held at Heartland Cremation and Burial Society. Immediately following the funeral service will be a graveside service at Buckner Hill Cemetery, Buckner, MO. Visitation will be Friday, October 6th from 6:00 – 8:00pm at Heartland Cremation and Burial Society.

Wayne joined the Army in 1951 and served as a diesel mechanic. After being honorably discharged in 1954 he completed his education and began working for Southwestern Electric Company, now Texas Utilities, where he retired in September 1990.

One of Wayne’s favorite hobbies was to work in the yard. He loved to mow the lawn, and would often mow it multiple times a week. His daughter remembers working side by side with him in his later years, helping him bag leaves because he wanted to mow the lawn, but no longer could. Wayne was never quite ready to go inside, always sitting on the porch enjoying life.

He and his wife married on June 5, 1951. Their loving relationship touched the lives of so many. One of his nurses from Seasons even remembered seeing them together when they went to lunch at their favorite restaurant, Back Yard Burger. They were always happy together, holding hands, and spending time with each other.

Wayne loved to tell stories. He would tell of his time in the military, after retirement from the electric company he shared stories of how he helped customers and the friends he made. Many will remember his generous spirit as he helped families struggling and was always there rain or shine to get the lights on and keep them on for the town of Rosebud. As an Alzheimer’s patient, he fought the disease and remained a positive light for so many of the patients and staff at Seasons.

Wayne took pride in being an active member of community. Whether it was through church or the Lion’s Club, he was happiest working with the families and members of his community. As a Lion’s Club member, he helped coordinate charitable events like relays and pancake breakfasts for those in need. He was part of the Ministerial Alliance in Rosebud and participated in many community interfaith services. Wayne was a friend to the whole community.

In lieu of flowers, the family is requesting donations to be made to the Brav Foundation. This foundation was close to Wayne’s heart for the support it has given his grandsons and other children dealing with Chiari Malformation. Donations can be made at:  braveforcsf.com