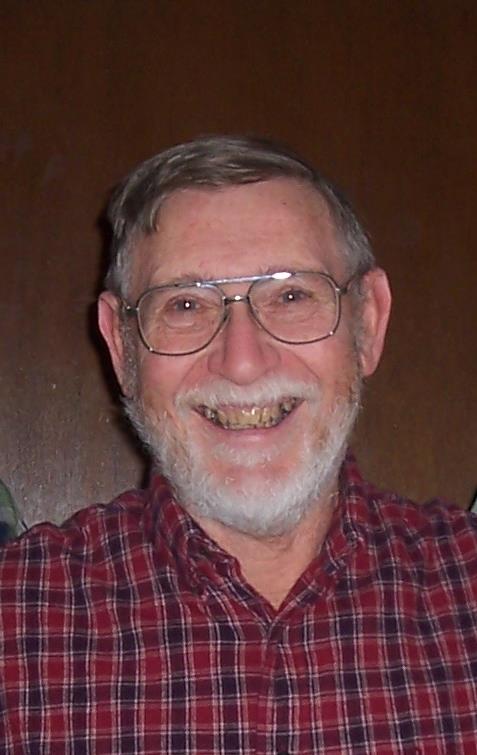 Wayne Willard Ware of Mooresville, Missouri, passed away December 4, 2019, at home surrounded by his family. He was born at home in rural Atchison County, Missouri, on March 19, 1939 to farmer parents John A. and Beatrice F. (Dovel) Ware. He attended elementary school in Hamburg, Farragut, and Sunnyside, a one room schoolhouse near Sidney, Iowa. He graduated from Sidney High School in 1957 and attended two semesters at Peru State Teacher’s College in Nebraska.

Wayne was married to Karen Sue Chase at the Methodist Church in Sidney on September 4, 1959.  They had two sons, David Michael in 1964 and Matthew Jonathan in 1968. In 1960, Wayne went to work for the United States Postal Service in Council Bluffs Iowa. He chose to enlist in the US Army in 1961 where he was eventually assigned to duty at a Nike Missile Site in Waukesha, Wisconsin, returning to the postal service in 1964.  Wayne transferred to Chillicothe, Missouri, in 1966 where he clerked until his retirement after 30 years of service. In 1971, Wayne and his family moved to an 80 acre farm near Mooresville, Missouri, where they raised livestock and row crops.

In addition to farming, Wayne enjoyed gardening, genealogy, and visiting with extended family. He was active in the Livingston County Democratic Club and the Mooresville Community Betterment Association. Wayne is survived by his wife Karen of the home, both sons, one grandson Jonathan, and four granddaughters Keara, Erin, Alea, and Jillian. He was preceded in death by his parents, siblings John, Gene, Opal, Edna, and grandson Chase Hutton.

A remembrance service will be held at the Mooresville Community Center on Monday, December 9, 2019 from 6 to 8pm. He will be laid to rest at 10:00 am on December 11, 2019 at Mount Olive Cemetery in Hamburg, Iowa. In lieu of flowers, the family suggests donations in Wayne’s name to one of the following: Salvation Army, KU Medical Center, Mayo Clinic or the Mooresville Betterment Association.