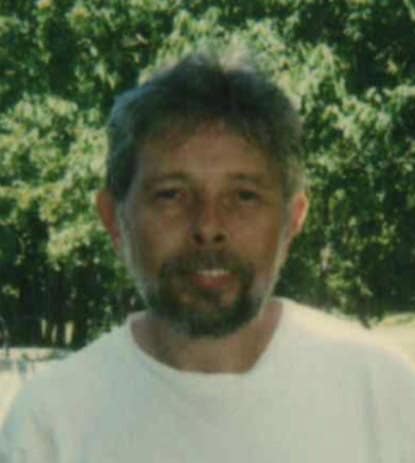 Bill was an industrial assembly worker for Salvajor and was married to his wife Lisa for 22 years.

He was preceded in death by his parents Robert and Betty Brennan.