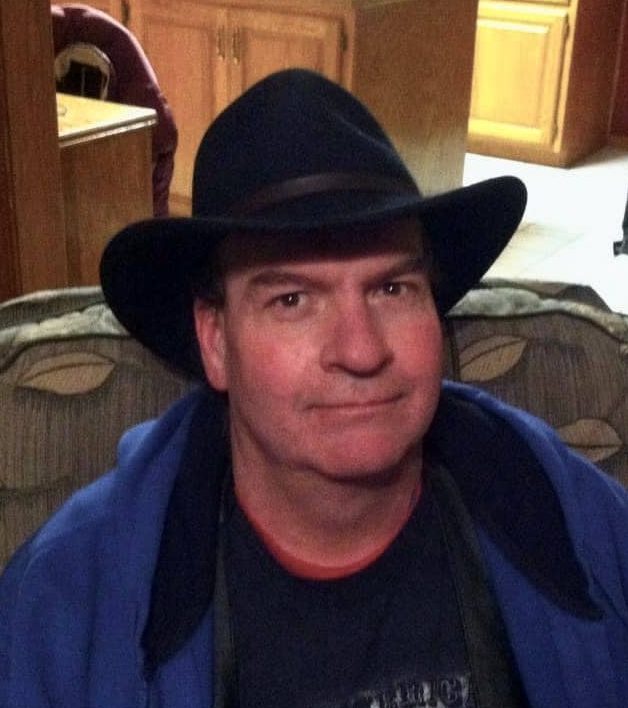 Bill was born in Kansas City, MO, on January 11, 1960, to Helen and William Ruby Jr. He was the oldest of nine children. Bill graduated from O’Hara High School, class of ’78 and married the love of his life, Terri Muller in 1982. Bill and Terri raised two children Jennifer Blair and William Joseph (BJ).

Bill started his career in construction and later graduated from Central Missouri State University with a bachelor’s degree in Hotel and Restaurant Management. He then went on to graduate from Research Medical Center’s Radiology program and worked as a CT technologist in the Kansas City area.

In lieu of flowers, donations may be made to National Pancreatic Cancer Foundation or a charity of your choice.