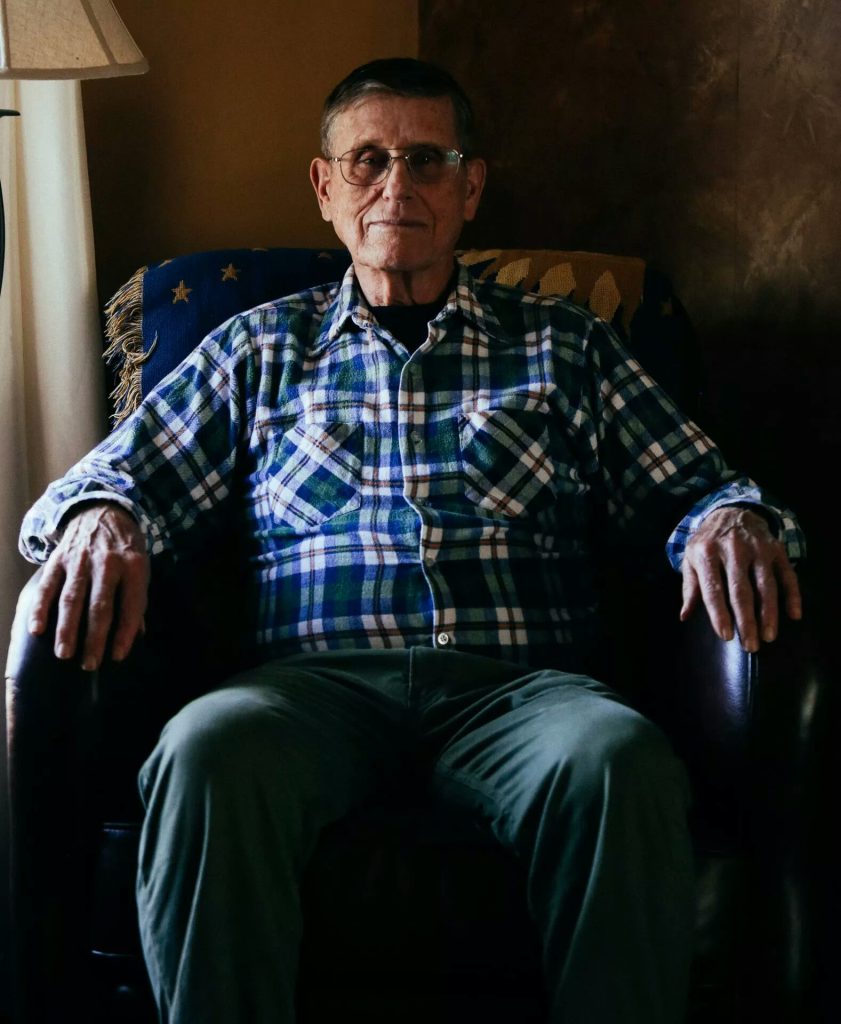 William Leo Pflieger, 89, of Ashland, Missouri, passed away December 15, 2021. He was born October 26, 1932 in Ohio. William was a Korean War veteran and was married to Jo (Osborne) Pflieger. He received a doctorate in ichthyology and worked for many years as a fishery biologist for the Missouri Department of Conservation. He was recognized as an expert on Missouri fishes, and was author of “The Fishes of Missouri” and “The Crayfishes of Missouri.” He was an avid naturalist, hunter and beekeeper.

At William’s request, no services will be held.