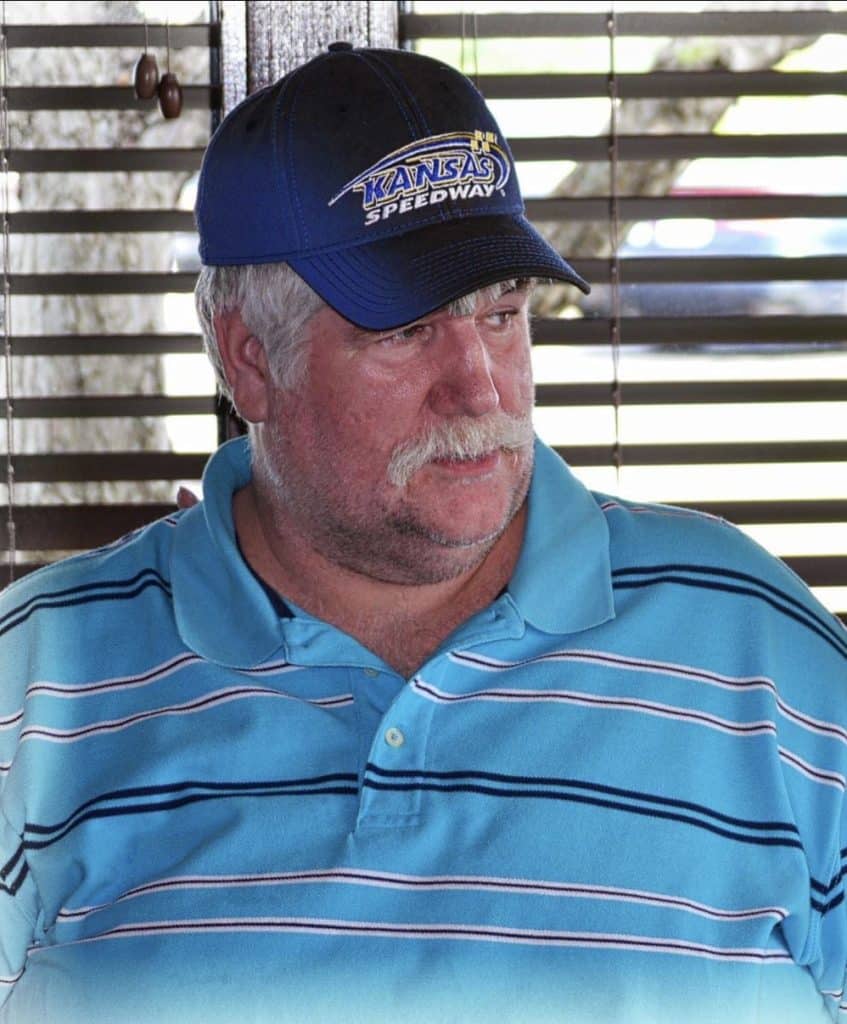 William Mitchell (Mitch) McClanahan passed away on December 14, 2022 at his residence in Overland Park, Kansas. Mitch was born in Kansas City, Kansas on July 10, 1960. He moved to the Lake of the Ozarks with his family in 1976 and graduated from Camdenton High School in 1978. He returned to Overland Park Kansas in 2011 and was employed by Star Cleaners and Mayfair Cleaners. Mitch was predeceased by his father, William Clark McClanahan, and sister, Kelly McClanahan Russell. He is survived by his mother, Carol McClanahan, sister, Kimberly Wroldsen, nephew Clark Wroldsen, and former wife Gayle Livingston, all of Overland Park, Kansas, and many other relatives and friends.

There will be no services at this time.