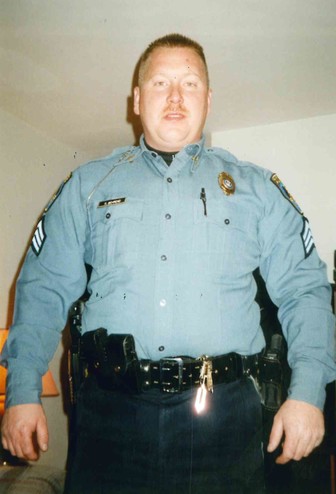 Rick attended Devry Institute to become an automotive technician. He worked at Dodge dealerships and Dodge was his specialty. In 1989 Rick welcomed his first son and in 2004 married Bernadette and had 2 children together. Rick started Behrend’s Auto in 2002 and has ran it successfully to this day. He graduated from the MCC Blue River Police Academy with honors in 2003. He balanced two careers at the same time working at the auto shop and working for the police force. Rick was very knowledgeable and mechanically inclined to fix and diagnose anything.

In lieu of flowers, donations can be made to the William Behrend, Jr. Memorial Fund in the care of Bernadette Behrend.