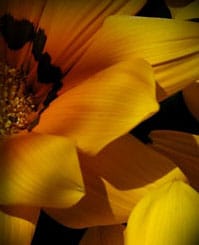 Steve graduated from Albany High School and the University of Missouri. He served in the Missouri National Guard. He farmed in the Albany area for several years before moving to Dallas, TX. He moved back to Albany in recent years.

Mr. Gillespie was preceded in death by his parents.  Survivors include his two sons, Greg of Independence, MO, and David (Jenn) of Chicago, IL; a grandson, Tyler of Independence; and a sister, Meredith Ross of Maryville, MO.

Memorial services were held Tuesday, March 27, 2012 at the Roberson-Polley Chapel of Albany. Inurnment will take place at a later date.