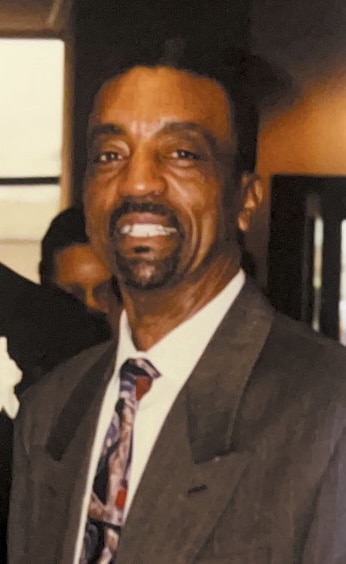 William spent his childhood in Fayette, Mississippi. As a teen he decided to relocate to Kansas City, Missouri and lived with his sister Eula Murray. While in Kansas City, he attended Manuel Career Tech Center and studied Auto Mechanics. Soon after graduating from Manuel Career Tech Center, he obtained a Maintenance and Relief position at General Motors. During this time he also maintained his own cleaning company, B&B Cleaning Services. He retired from General Motors 30 years later.

William was a huge family man. He was father to 3 sons William Jr., Lee, and Dale. He enjoyed teaching them how to fish, hunt, play ball and much more. He was also known for having nieces and nephews travel to stay with him and his children during the summers and taking them on fun trips. He married his loving wife Helen Irene Brown in 1985. Later in life William and Helen were blessed with grandchildren whom they enjoyed taking on trips, supporting at school/sporting events, and teaching/mentoring.

William enjoyed country western music, fishing, hunting, gardening, playing dominoes, traveling, and playing basketball. He was known for his smooth jump shot. He always enjoyed telling the story about the time he got to hoop with Wilt Chamberlain in Kansas City. William was known for having a laid-back demeanor and being very outspoken. He was also known for his sense of humor and giving his family and friends a good laugh.