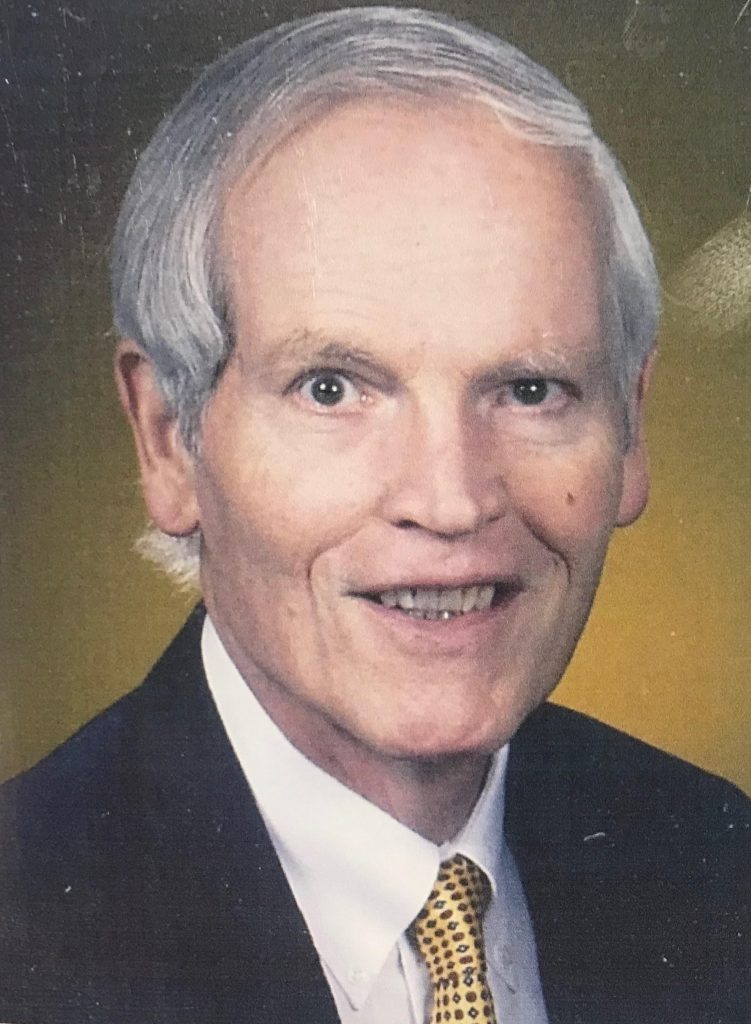 William Wood LaRue, known as Bill, 84, of Leawood, Kansas passed away October 3, 2019. He was born on July 27, 1935 in Denver, Colorado to Robert and Leona LaRue. He grew up in Columbas, Kansas. Bill graduated from the University of Kansas in 1957 and Harvard Law School in 1963. He married Elaine Burns on August 17, 1959. He served in the Navy as gunnery officer for the USS Murray from 1957-1960. He was an attorney for 35 years until his retirement in 1998. He was a long-time member of St Andrew’s Episcopal Church where he served as Chancellor. His family and friends appreciated his dry sense of humor and generous spirit.

Contributions in lieu of flowers may be made to St. Andrew’s Episcopal Church.