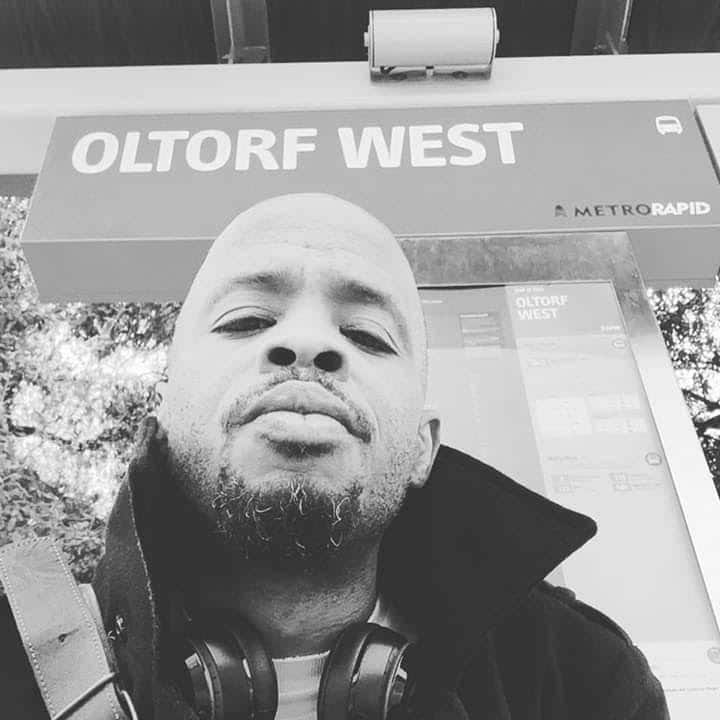 William Zanderick Horace, 50, passed away October 12, 2020 at 3:35am at Olathe Medical Center from complications of Sickle Cell Anemia Disease. A memorial service will be held at a later date.

Mr. Horace was born in Pascagoula, Mississippi. He was baptized at an early age.

After Zan completed high school, he later attended Travel Agency School in Las Vegas, NV. Zan loved to work, he did not let his disability hold him back. He worked at a variety of jobs, such as working at John Deer and The Austin Tavern. Zanderick loved his family and friends. He was funny and had an accepting spirit.

He was preceded in death by: father, William Speights; grandmother, Pennie Tolbert; great-grandparents, Benjamin Harrison and Erie McDonald and Jonnie and Naomie Horace.

Memorial contributions are suggested to the family and the Sickle Cell Disease Association of America.