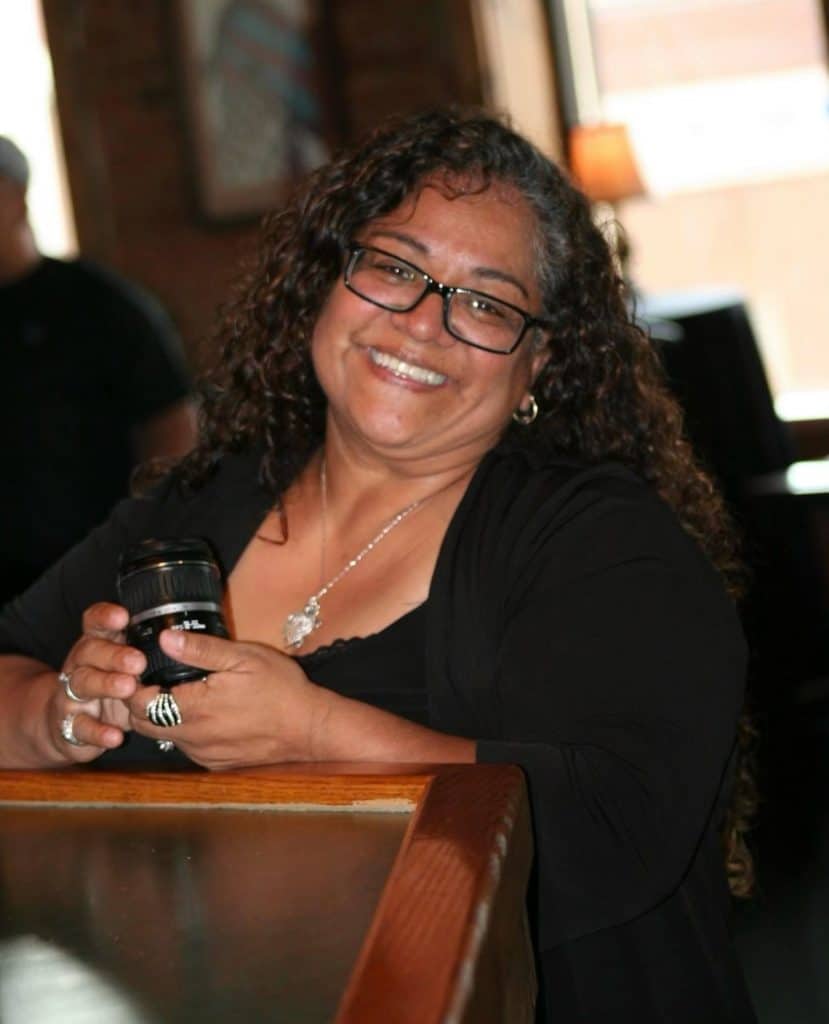 Yolanda Louise Augustine Salinas-Graham, 58, of Independence, MO passed away on May 7th, 2021 in her home surrounded by her family.

Yolanda Salinas-Graham was born on August 28th, 1962 in Kansas City, Missouri to Elias and Esther Salinas. After graduating from Van Horn High school she worked at BMA 15 plus years until she found her passion and working at her church, Sheffield Family Life Center for 20 plus years. She was such a hard worker that she would even work two or three jobs at a time.

Yoli’s greatest joy in life was helping others and was always the first to lend a helping hand.

She was devoted to her Faith at an early age. She was administrative assistant to two pastors which covered marriage ministry, counseling, therapy, OLO, 60+, weekday food drop, compassion ministry (funerals), Keenagers and was a team member of the security ministry. Her love for decorating and fun nature made her amazing at organizing events such as family reunions and parties.
She also loved the game of softball/baseball. When she wasn’t playing, she was coaching and later cheering on her children/grandchildren. Her passion was her family! She enjoyed hanging out with her children, shopping, watching games; going on retreats with her mom, spending time at the lake with her cousins; gardening and collecting her roosters. Yoli had such a beautiful smile and nurturing way about her. She was a loving daughter, mother, grandmother, sister, aunt, and wife. She was respected and loved by many and her loss will be felt by everyone.

Visitation will be held from 10-12pm on Thursday, May 20th, 2021 at Sheffield Family Life Center in Kansas City, Missouri, followed by her Memorial service and Interment at Mount Washington cemetery.

On behalf of the family of Yolanda, we thank you for all of the love, prayers and messages. Condolences and floral arrangements may be sent to Sheffield Family Life center at 5700 Winner Rd.