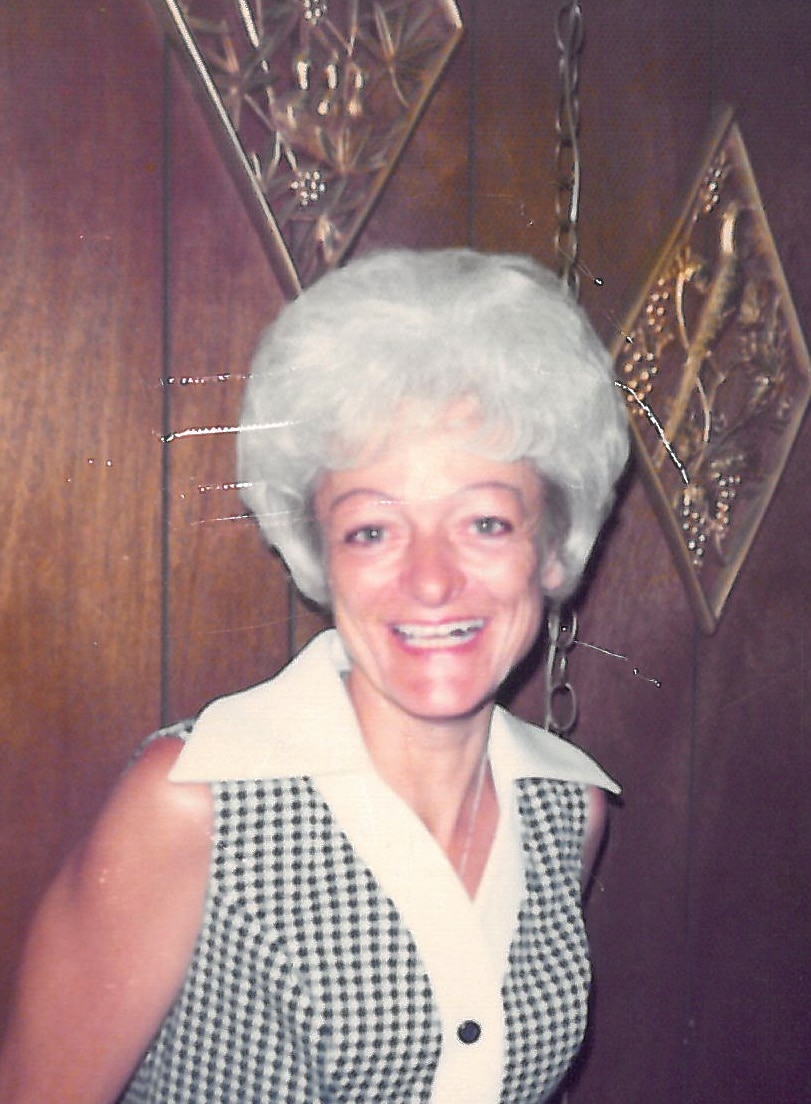 Personal background: Zillah grew up in Chicago, Illinois with her two sisters, Florence and Eleanor, and her brother, Buzz.  Upon graduating from Chicago High School in 1941, Zillah served in the war effort by working in an ammunition factory.  She held secretary positions at the Chicago Rotary Club and the Chicago Tribune.  In 1949, Zillah married and moved to California where she worked as a secretary for Claremont Men’s College.  During the 1950’s, she mothered three children, Carl, Clifford, and Kathryn, while moving between California and Illinois.  In the 1970’s Zillah worked as a nurses’ aide for Socorro General Hospital before managing the El Camino Motel, from which she retired after 20 years of service.  After retirement, Zillah settled in at John Calvin Manor, Lee’s Summit, MO, where she lived for 15 years.  In 2012, she moved to John Knox Village, also in Lee’s Summit.

She was preceded in death by: her parents, Clarence and Zillah Norton; her brother, Buzz Norton; and her sisters, Florence Grant and Eleanor Knidder.